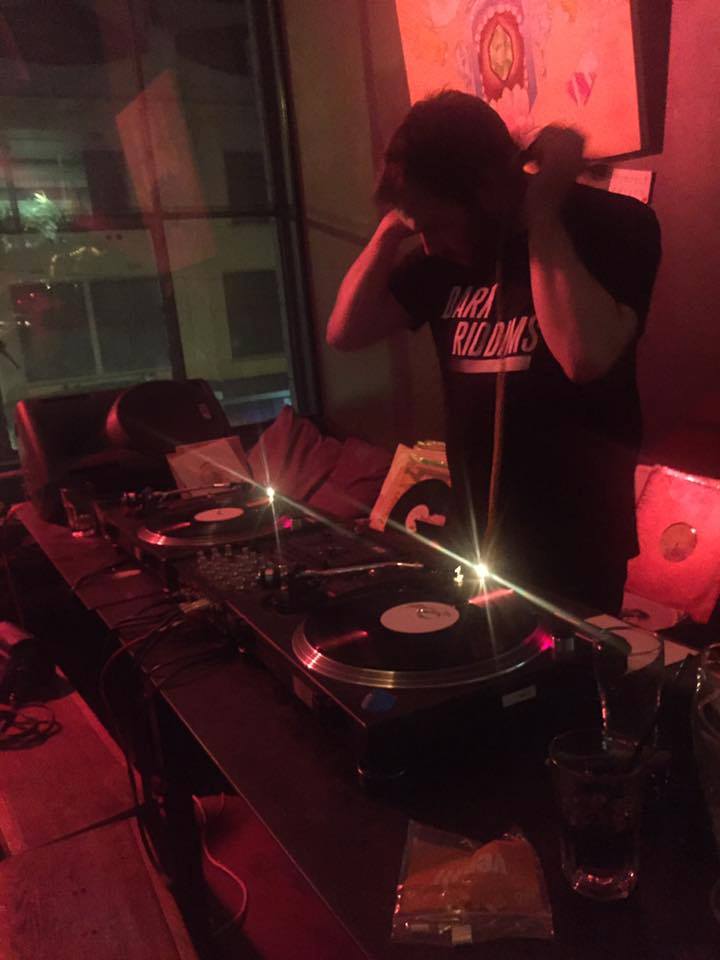 Jordan joins Stormn Norm on Modern Hypnosis this Wednesday (27/07/16) 10:30am – 12pm for a good old fashioned back 2 back dubstep session. Playing all your favourite dubstep records…YAY.

It will be good times