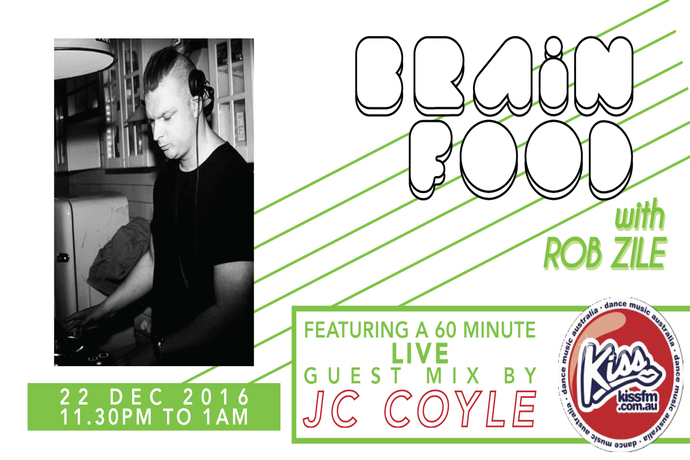 Check out JC Coyle’s music below then listen to Brain Food this Thursday night for his 60 minute LIVE guest mix!