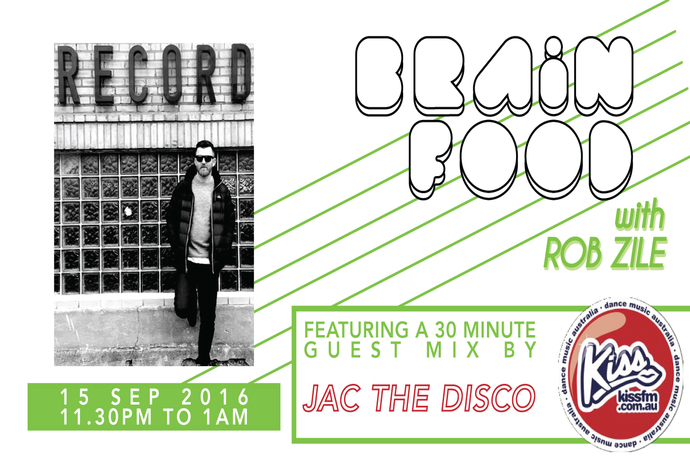 London based Jay Rossi is not unfamiliar to throwing a shindig or two. Better known under his ‘JTD’ pseudonym ’ together with Neil Thornton host ‘Discovery’ at London’s infamous Horse & Groom.

Their party ethos is simple; bringing the party to the party, where the guys and girls on the dance floor have as much fun as their guests who join them in the DJ booth; thus providing a magical carpet ride throughout the entire evening where you can expect to hear the finest house, disco and party jammer’s.

Check out Jac the Disco’s music below then listen to Brain Food this Thursday night for his exclusive guest mix!