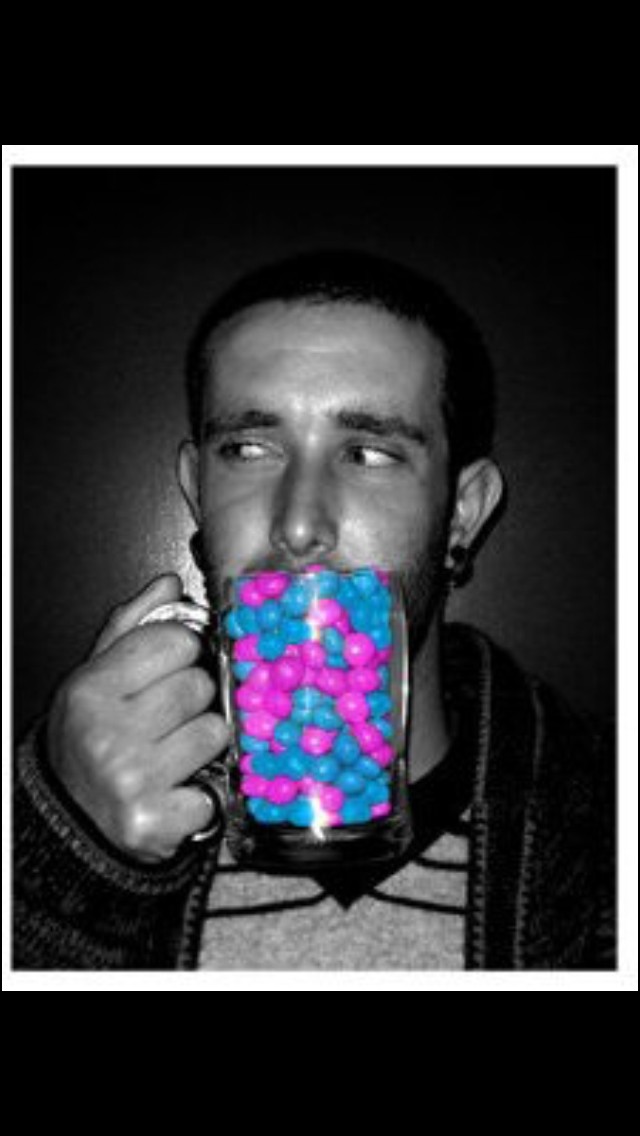 Undercover Empire began DJing in Dublin, Ireland under many different aliases. He is a founding member of the Redroom Sessions which held events in major clubs all over Ireland from 2007-2009.

After travelling and DJing around Europe for a couple of years he moved to New Zealand where he held residencies at Surreal night club, Ministry (not of sound), and Debajo.