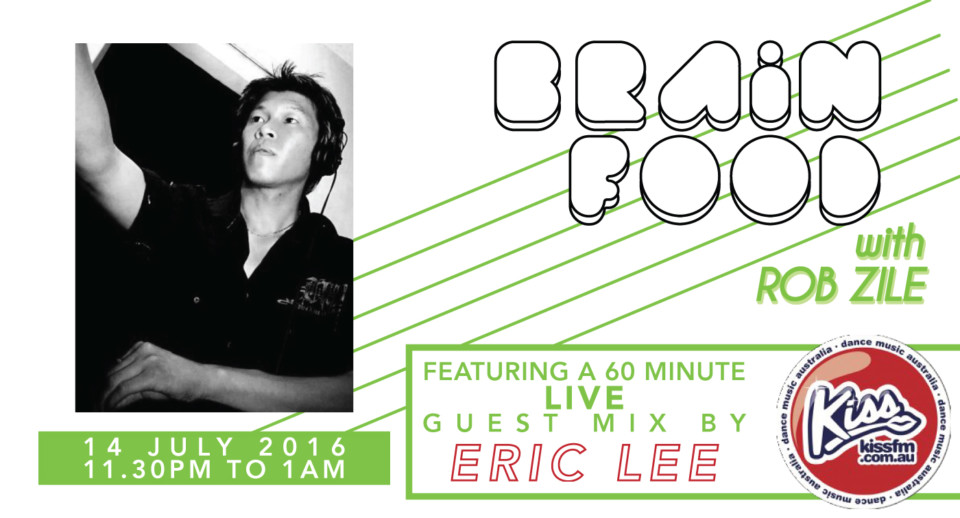 Melbourne based DJ/Producer Eric Lee has been in the game now for over 15 years, sourcing his inspiration from multiple genres of music. He began his career with a focus on RnB & Hip Hop music but slowly transitioned into House and more recently the deeper side of Tech. Eric’s passion for music lead him to contribute to Melbourne’s clubs scene by running and playing at various club nights around town.

Eric is a big advocate of giving back to the community and his stints on Digital Imported (DI.FM) and Kiss FM are testament to his dedication to music. Eric’s early involvement in music also saw him run club nights and various other events at some of Melbourne’s biggest and trendiest venues. He has since done a lot of experimenting and found that in order for him to evolve and push the current boundaries of electronic music, he must expand his horizons as an artist and believes that progressive techno is where he is now most at home but still has a soft spot for rockin’ House sets. Eric considers himself an innovator in that he wants to improve and use the influences that have come before him to form his own style while paying homage to those that inspired him on his journey.

Check out Eric Lee’s music below then listen to Brain Food this Thursday night for his LIVE guest mix!