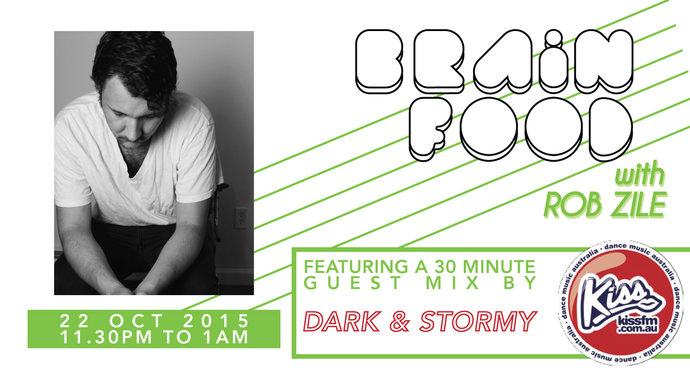 Check out Dark & Stormy’s music below then listen to Brain Food this Thursday night for his exclusive guest mix!