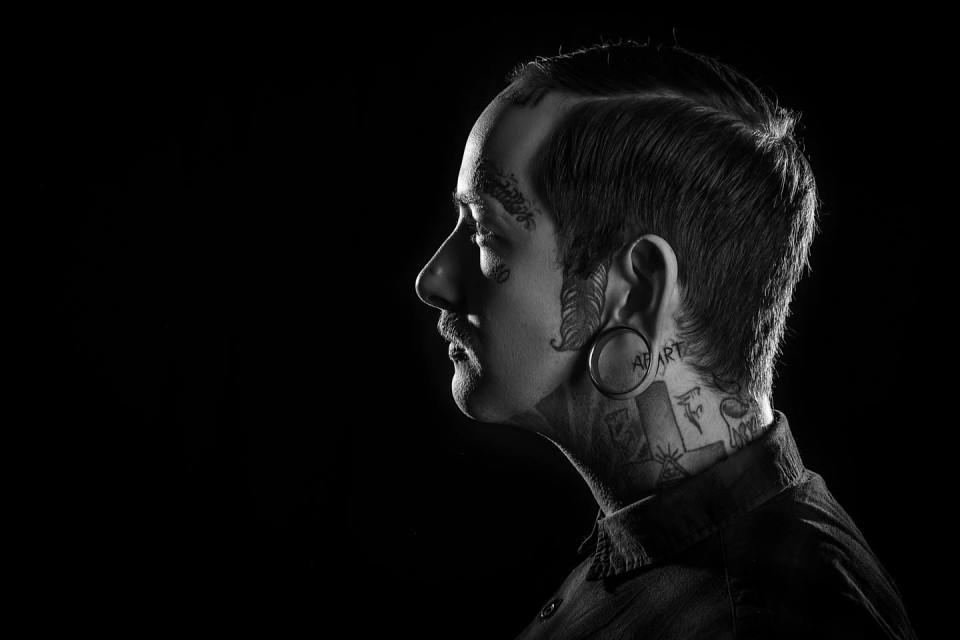 With the festival season starting to wrap up, as the colder weather sets in here for Australia, coming off the recent festival, ‘Rabbits Eats Lettuce’, Handsdown is joining Beth Grace on 5th April 2016, 2PM, for ‘Like That’, on Kiss FM!

When it comes to techno, Handsdown is Melbourne’s leading light. He has definitely earned his stripes over the past seven years, playing at some of the city’s hottest underground mechas. It comes at no surprise that he holds residencies at with Funf Touring, Basskamp, and the infamous Tramp Bar and Two Floors Up.

Not one to count his laurels, from years of also running parties saw him teaming up with those around him to launch Euphorie Bezirk. Between his relationship with Nox’s Green Fetish Records and Euphorie Bezirk, a number of opportunities have spawned enabling him to host events with Clouds, Knobs, Ray Kajioka and Petar Dundov – an artist that he greatly admires. The duo’s collaborative side project Demonsemen, debuted at #8 in Beatport’s hard-core/hard techno chart with their record “Columbian Necktie.”

Stories like these are common place for Handsdown, who states influences that include some of techno’s favourites such as Max Cooper, Petar Dundov and Recondite, as well as defunct, experimental electronica act Crystal Castles. His diversity has had him handpicked to support artists from all genres, including techno and minimal techno legends, Len Faki and Boris Brejcha, house superstars Nico Stojan and Henry Saiz, and psychedelic mecha Shpongle. Over the past 6 months alone, he has supported some of electronic music’s elite like Carl Cox, Sasha, John Digweed, Guy J, Hot Chip, Seth Troxler, Petar Dundov, Ray Kajioka and Carl Craig. He also opened the floor for living legend Jeff Mills, at the Melbourne Music Week “Light from the outside world” after party in September of last year.

The list continues with the 24 year-old, who played at Earthcore the last two years running and featured in Pulse Radio’s “10 unmissable local acts at Earthcore 2014” as well as the sunrise set Sunday after Berlins Madmotorquiel at the Chi Wow Town Festival earlier this year.

With so much before him, keep a look out for new releases from Handsdown, which are due out on Melbourne record label Recovery Collective. 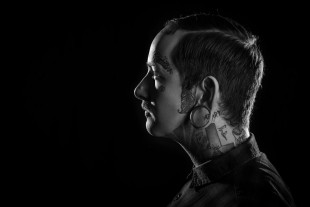