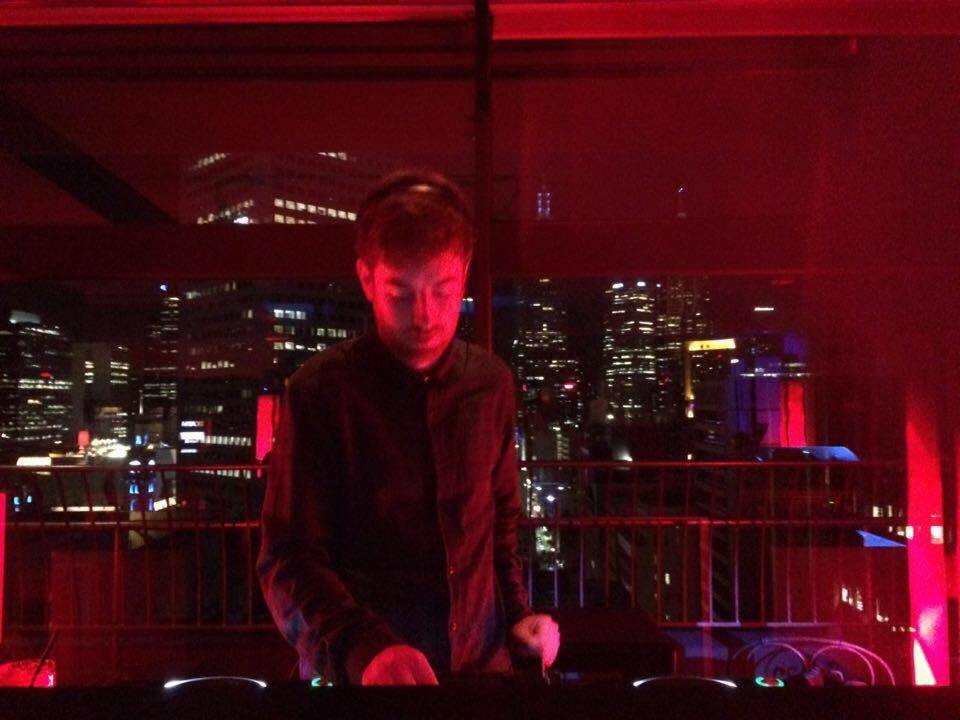 A curator of feel-good, funky, bass-driven house, Melbourne’s DONNY is one to watch.
After gracing the stage at Beyond the Valley over New Year’s Eve, the Irish national has hit the ground running in 2016, landing gigs at the infamous Revolver Upstairs and supporting house icons Huxley, Claptone, Sidney Charles and Olivier Giacomotto, along with a warm-up slot for Denney’s only Melbourne show.

Whether it’s tearing the Lucky Coq truck a new one or taking flight at Bimbo Deluxe during his year-long residencies, the up and coming DJ is sure to have the dancefloor moving.

DONNY began DJing in late 2014 after falling in love with the electric Melbourne scene and has quickly found a deep love and understanding of house music. A drummer during his teenage years, he drew inspiration from an eclectic range of music including James Blake, Stevie Wonder and Tool.
Now, the happy-go-lucky selector is influenced by the likes of Doorly, Metodi Hristov, Super Flu, Claude VonStroke, Green Velvet and Andhim and has played at a selection of Melbourne’s finest venues including The Bottom End, Brown Alley, Pawn and Co, Killing Time, Glamorama and OneSixOne.

And with that, DONNY is bring up some amazing parties this summer to enjoy down at Bimbos Delux, so keep an eye out for ‘Hang Out with DONNY & FRIENDS’, to get down and enjoy!

Catch an interview and guest mix with Donny on LIKE THAT from 7pm on Thursdary the 27th October.