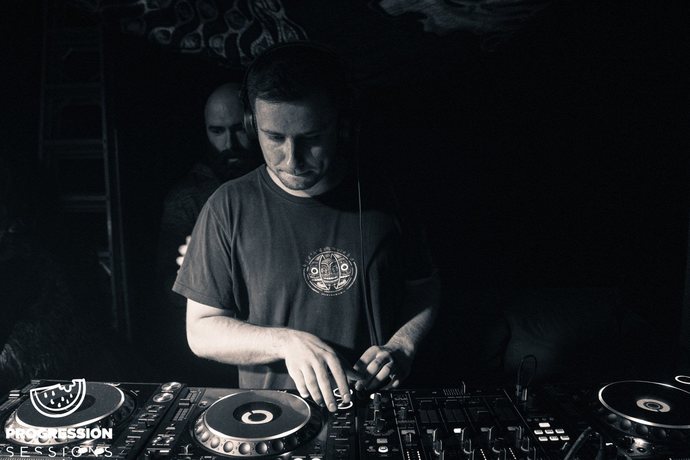 We return to the airwaves again this Friday at 11:30pm. Our guest, a Melbourne based DJ/Producer who lives and breath’s psychedelic music, Dylan Goldberg aka ‘Anonymous’. Dylan plays a variety of styles but his preferred style is full-on psytrance. We are super keen to hear the man drop some tunes!

“The ‘Anonymous’ project is the brainchild of South African born, Australian producer, Dylan Goldberg. Dylan’s Psychedelic journey began 2011 whilst attending the heavyweight annual Victorian festival known as Strawberry Fields. At this festival, Dylan was able to experience some of his favourite artists perform in the beautiful Australian outback under the sun and the stars. This spawned a deep love for the Psy-Trance scene, as he would attend all the major festivals in the next coming years. In 2015 Dylan began producing music of his own, acquiring a copy of ableton live and a pair of studio monitors. The ‘Anonymous’ project was originally intended as a zenon style bush prog alias. however, Dylan has since broadened his vision for the project, including all kinds of Psy-Trance, from about 136 to 150bpm. Keep an eye out for Dylan, as there are some big things in the works in the coming year. Not only as ‘Anonymous’, but as ‘Connect The Dots’ as well. The duo project consisting of him and Idan Ben-Eli, AKA Obsidian.”