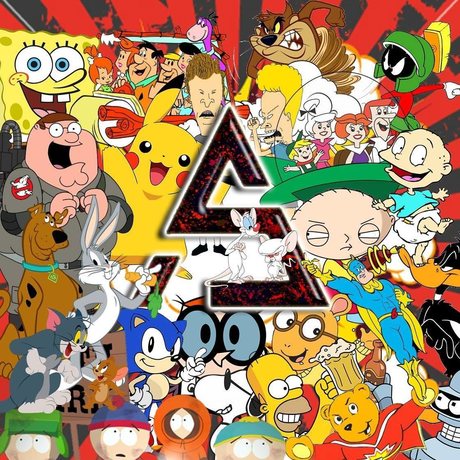 Introducing a concept artist, who over the course of his career so far has seen him take a stronghold in the TechDance universe and also with earlier productions, stemming from HardHouse & HardTrance leaves a broad knowledge of musical influence.

With support from artists such as Yoji, Luca Anatolli, Kutski, Nish, Proteus, Aly & Fila, Vinylgroover, NI21, Remo-Con through label apperances on Traffic Records, Tech Fu Recordings, AID Analouge Is Dead, Stereodays, Kung Fu Wax and Tuna Tech nothing is left to the imagination.
His tracks have been profiled on HARD DANCE ANTHEMS 2013/2014/2016 and he has reached TID TrackItDown.net’ Top10 Charts.

After lying quiet for a while his appreciation for drum and bass has grown, leading him to focus more on this and creating a new sound and making a new stamp on the drum and bass scene.

Proteus “Tech Fu is simply one of best record labels at the moment!! Bloody amazing!!!

Ash Preston “cracking track ill be playing this in ibiza at atomik !”

Allya “A subtle and beautiful piano melody, building ever so softly with a few wobbles…before busting into an all-out hard-tech monstrosity. This one will be madness on the dancefloor!”

words cant describe how much i love this. top work

Pick of the bunch for me personally is Stop and Listen love the kick/bass way heavy! Thanks guys