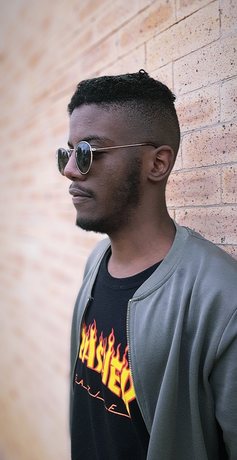 Beginning his career as a DJ at his former school Maputo International School playing prom fundraiser events at age 15 – Allez has rapidly risen up the DJ ranks. Kicking off 2018 by releasing his debut track on Prescribed – Allez followed this by releasing tracks on high-profile underground labels such as House of Hustle and many others. Not content with this Allez has continued making waves by playing in the hottest venues in his home country Mozambique. Plus he was one of the ten finalists to get to perform at Mozambique’s premier electronic music festival, Kings of House. As for the future, he hopes to carry his passion for dance music and music in general, to achieve greater things and excel as a DJ and human in general.