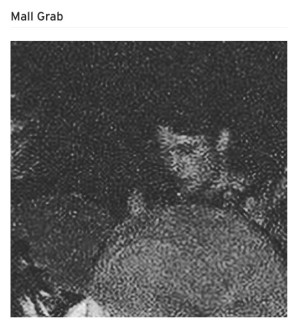 28 minutes with Mall Grab on Weatherall

Not to be underestimated, 22-year-old Mall Grab is breaking all kinds of moulds on his rapid rise to recognition on the world stage.

Working from the confines of his studio in his decidedly un-electronic hometown of Newcastle, NSW, he is a clear example of the connective power of the Internet. Proof that the web does have the ability get real talent noticed.
MG has already landed releases with the likes of DJ Haus’ Unknown to the Unknown and Canada’s 1080p – the latter describing his sound as ‘mildly celestial “hella stoned” introspections that pay homage to old Three 6 Mafia mixtapes as much as more recent astral experiences in house and techno.’

In fact, he’s had three sold out records in the past six months. And there’s more to come, with a European tour set to showcase his ‘chopped and screwed house’.

Inverted Audio says that ‘Mall Grab has steadily grown into a surefire purveyor of leg-stretching, dusty house material,’ and we think there’s only more exciting things to come.