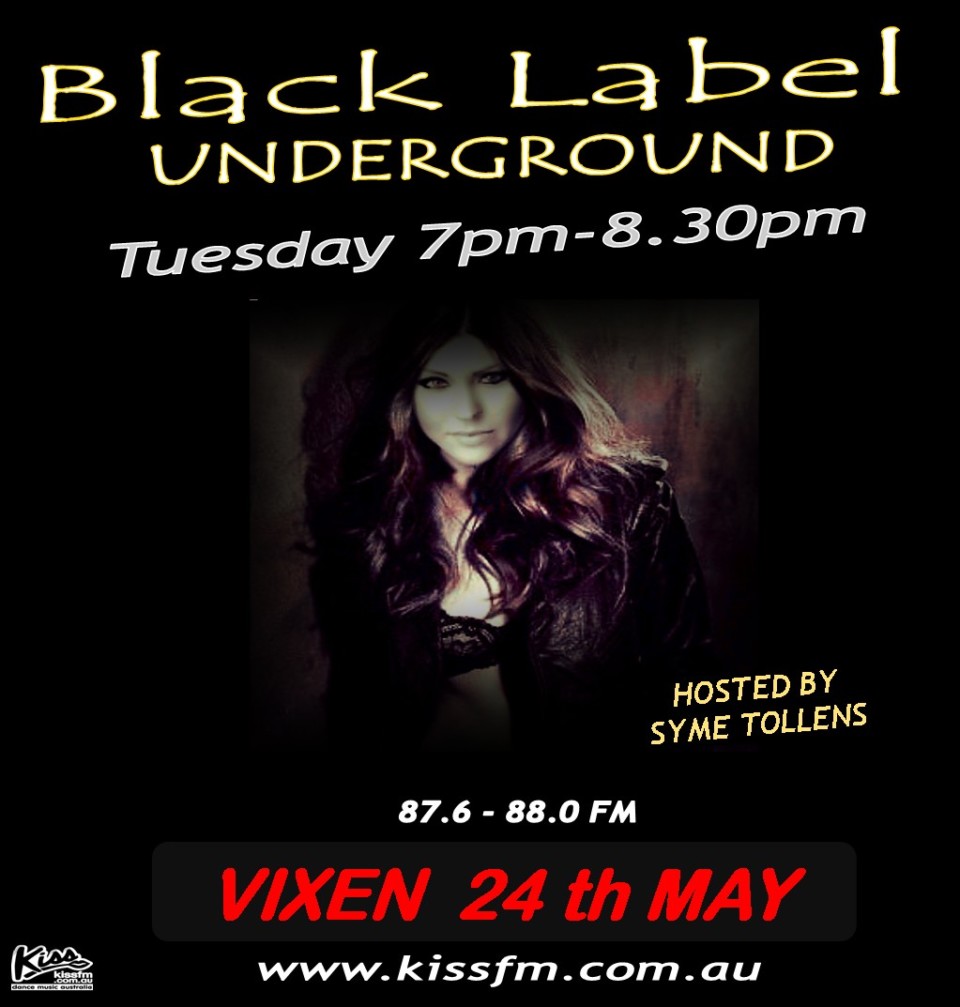 Vixen is a Las Vegas based female DJ with multiple residencies and wide range of skills in various music formats but is extremely passionate about house and techno music.
Born in Tallinn, Estonia she started attending music, theater and choreography school and traveled all over Europe since age 10, singing and performing at festivals and various televised music contests and radio shows.
Vixen moved to London at 17 and pursued music career as a singer/songwriter for years before moving to US several years ago. After settling down in Las Vegas and performing with her band around town and dabbing into production she wanted to express her love for house music and began DJing and mixing music for fun, and fun then turned into passion and full time DJing.
It didn’t take long for people to notice her versatility and creativity which led to working with various radio stations and performing at big celebrity events for the likes of Mike Tyson, Elizabeth Hurley etc as well as being a resident event DJ of Jelli 96.7 radio in Las Vegas.
Her first music video to ‘I’m calling your bluff’ starred Antonio Esfandiari ‘the Magician’, one of the top poker players in the world.
In the past year Vixen has played many big events in and outside of Las Vegas alongside Mark Knight, The Junkies, DJ Dan, John Graham aka Quivver, Saeed Younan, Oscar L, Oliver Koletzki, Rich Wakley, Asher Perkins, Boys Don’t Disco, Brooke Evers, Fedde Le Grand and more.
Alongside DJ Disconect she has founded DiscoSupreme, house and techno lifestyle label and events companyat the end of 2015. Vixen is presently DJing with multiple residencies in Las Vegas as well as other US cities and worldwide, working on new music production, writing and recording in the studio, along with producing DiscoSupreme events.
Vixen’s DJ mixes have recently been featured on DJ Dan’s Stereo Damage Podcast, Diesel FM and Nemo Recordings Podcast in Germany.