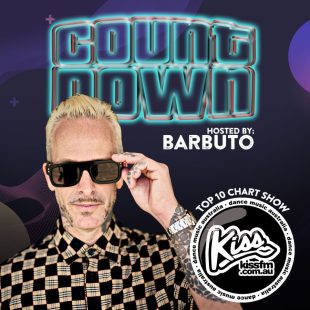 Things took off for Barbuto in 2015  after his first release on Octopus Recordings which attracted the attention of Enrico Sangiuliano who remixed his follow up EP, “Vanta Black”. That same year Barbuto appeared in the paper edition of DJ Mag who came across a recording from his set at Coda in Toronto Canada touting it as one of the best sets of that year. 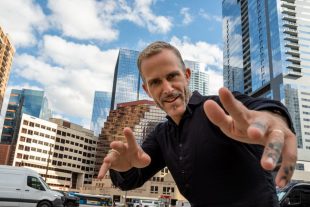 Since then he has signed to labels Tronic, Phobiq, OFF, Unity, Nervous, Le Club and Transmit amongst several other boutique labels who have released Barbuto’s music. Now focusing on what is happening within Australia the techno veteran is touring Oz, coaching up and coming artists and running his own label Mavic Music.

Note: The Countdown Chart Show is compiled by Timmy Byrne 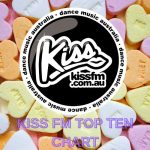