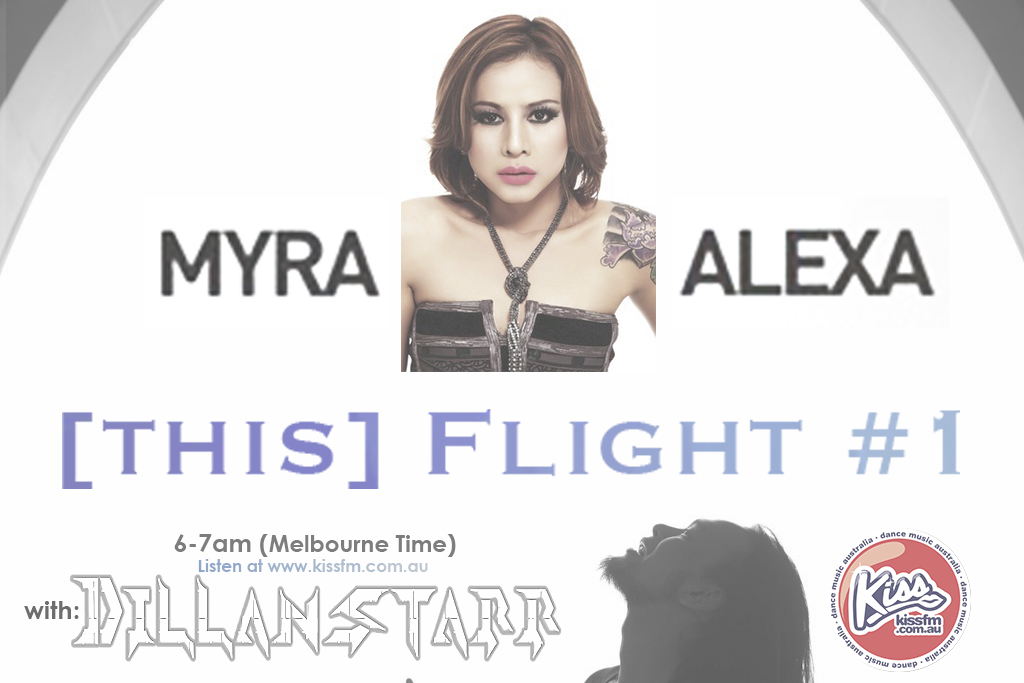 Myra alexa started her career as a singer & because of her love for dance music would eventually change the path to become a DJ is one of the best female DJ from Indonesia who was always nominated as best DJ in many awards made its debut in early in year 2007, with musical talent and quality selection tracks from DeepHouse, TechHouse, ProgressiveHouse till Techno made her a star..

She claimed the colour of her music. Deep, dark, dreamy, and groovy sounds will hypnotize and bring you to into her journey.

You can purchased few of her remix tracks at several online digital stores like beatport, amazon, itunes and others.

FacebookTweetPinGoogle+ShareLikeTotal
No entries for this playlist
X
X