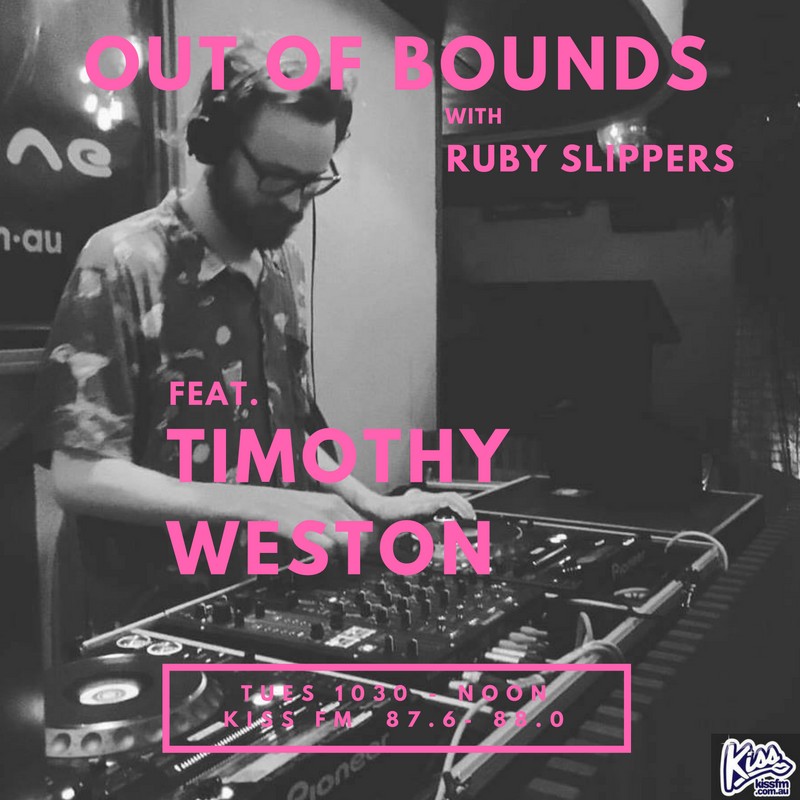 The funk master, Timothy Weston began his DJ career in the nation’s capital, Canberra, holding residencies at respected nightclubs such as Trinity Bar. Here, he supported some of the best national and international acts including Ben Pearce, Dusky and Motez. This allowed his sound to evolve as he acquired a selected taste for variations of disco, house and minimal techno. Since hitting the Melbourne scene, Weston has laid down some seriously groovy sets at nights such as, 161 (Disco Volante) and Arizona (Laundry bar). You can catch him next on Sunday 18th September as he debuts at Killing Time bar in Windsor for launch of IV:XX.