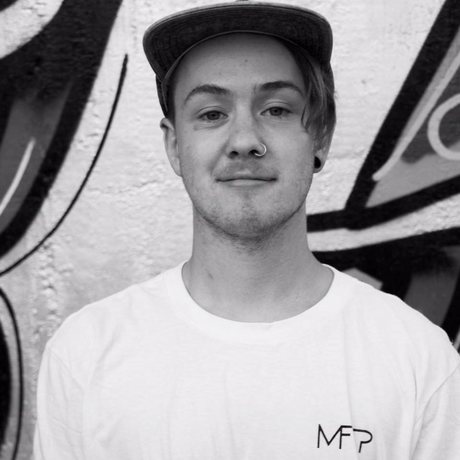 Simplicity is a 23 year old DJ/Producer from Geelong, Victoria with a driving passion for underground dance music. Since first learning to DJ in his back shed just shy of 5 years ago, Simplicity has cemented himself in the Geelong dance community, as well as making a few appearances in some of Melbourne’s finest dance music establishments.

Simplicity’s warm up and closing sets have seen him play with some of the worlds best DJ’s and producers. Artist such as Daniel Bortz, Max Cooper, Morten Granau, and Shiba San. Simplicty’s taste in music and the subtle skill of track selecting for the right setting has seen him play at many venues across the Geelong and Melbourne district. Venues such as, Uno DanceClub, St James Bar & Lounge, Bloom Nightclub, Revolver Upstairs, and Circus Bar & Lounge, as well as plenty of day parties and small gatherings.

Simplicity also plays a range of different gigs outside of the club circuit. KissFM and TRNSMT.tv were two home’s away from home for majority of 2017. Simplicity was the host of the JMC Academy show on KissFM every Tuesday for 15 weeks. He also held down a staggering 2 year monthly showcase on TRNSMT.tv with his self-established record & events label “Music For The People”.

Simplicity has also been working tirelessly in the studio for roughly 2 years and is finally getting to a profession standard for release. There are no signs for an E.P as of yet, but plenty of singles on the way!