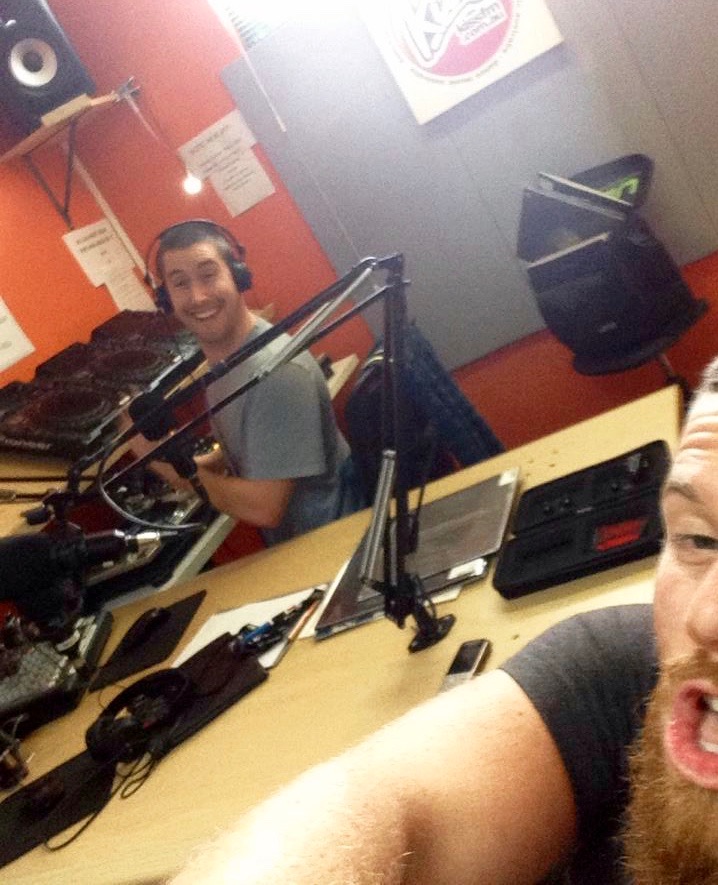 After 103 brunch radio slots on a Wednesday, The Modern Hypnosis show is moving to Sundays 4:30-6pm (AEST).  This change has been waited and now welcomed by many as the show has gained quite the momentum and fan base within Melbourne’s bass music scene over the last two years, hosting regular guest Djs live in the Kiss studio, putting on local and international artists at Melbourne’s favorite venues and providing Kiss FM listeners with quality underground beats week in week out. This is just the beginning for Modern Hypnosis.

To celebrate the change, who better to have in the Kiss studio for a guest mix and a chat other than Infinite WAX?…No one. The answer is no one. He is one of the head honchos for Bare Vibes, who in under one year, have made a smashing impact on the Melbourne dub/dubstep scene packing out venues and warehouses with dutty sound systems and doing it proper. His record selections run much deeper than just dub and dubstep. Tune in this Sunday 4:30-6pm to hear what Infinite WAX will cook up.