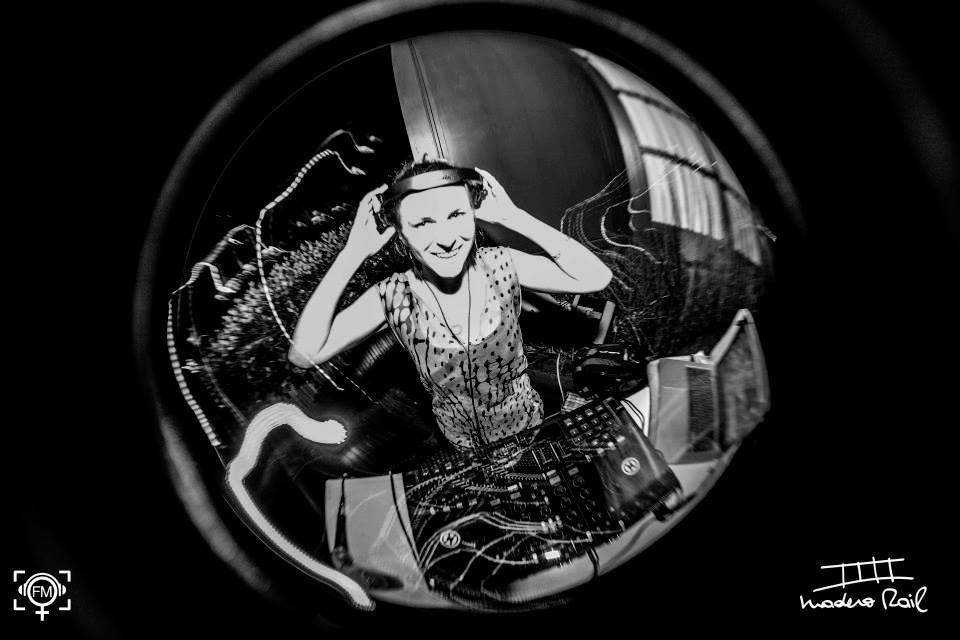 Get your maracas out for a morning of Latin inspired beats.

Inspired by travels in Latin America and Ibiza, and by working at the most famous nightclub in the world, London’s Ministry of Sound. Buying her first turntables in 2008, Miss Gabrielle soon scored her first London gig in Brixton’s infamous Electric Avenue.

She loves to pound out the techno, first attracting the attention of Melbourne techno stalwarts with her entry into the 2010 Melbourne Techno Collective & Haul Music DJ competition.

Miss Gabrielle set up a unique night in Melbourne in 2011 called Havana Thursdays, which boasted live percussion, a Latin dance crew, tropical cocktails, and a whole lot of ass shaking.

During 2012-2014 in South America’s best city for underground music, Buenos Aires, she played regularly at underground venues such as Levitar, Jah Bar, Armin, Madero Rail. Working in clubs and studying language and music in this city enabled her a deep absorption of Latin culture on more than a casual basis.