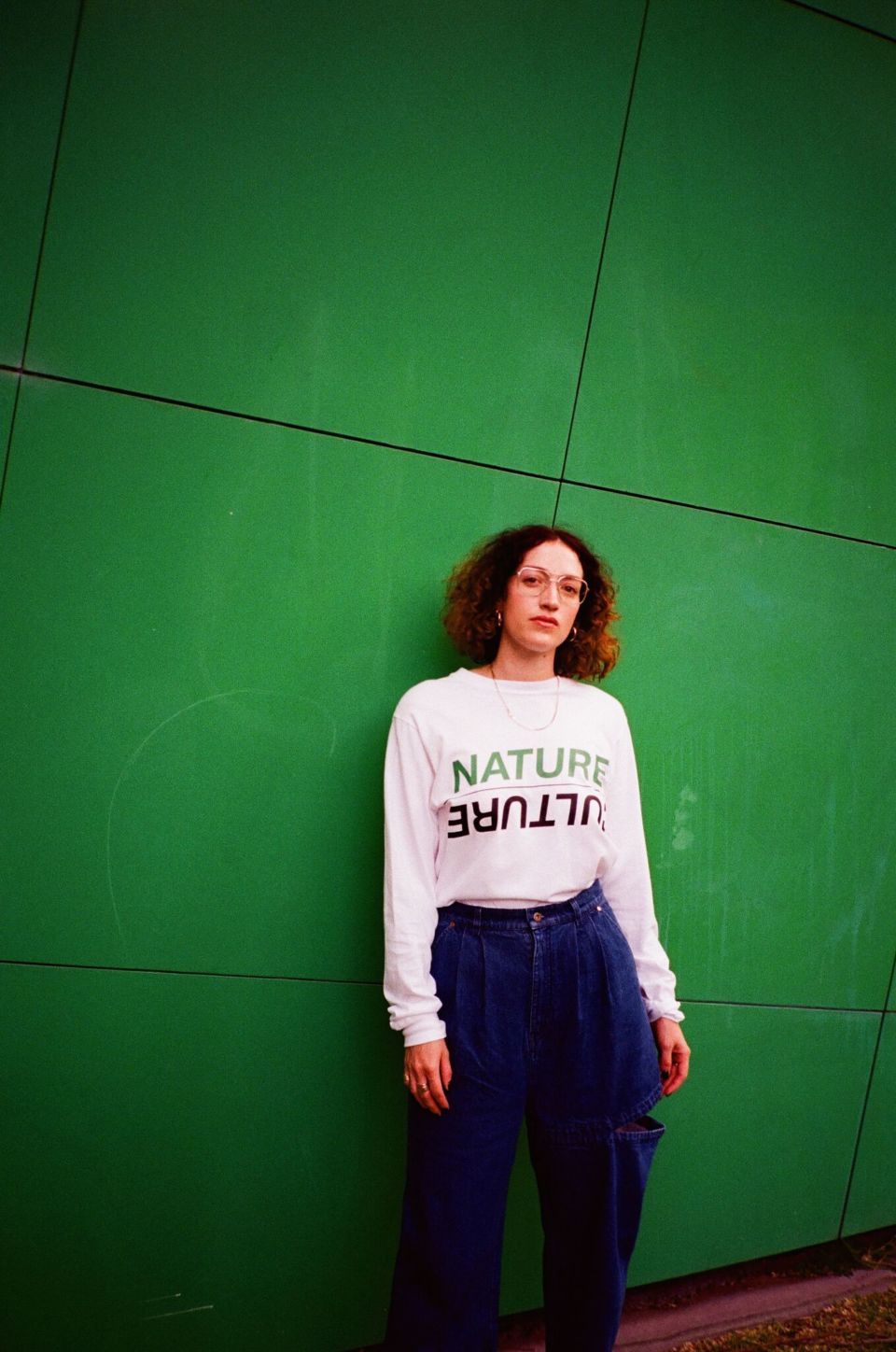 The Modern Hypnosis show will be taking the summer off air. So why not go out with a bang. Toni Yotzi in the building for a mix and a chat!!!!

Toni Yotzi has played a crucial role in developing Perth into a thriving club metropolis, programming Deep Doogs’ sunrise rave, co-hosting Full Frequency on RTR FM and presenting parties for Kenji Takimi, Bell Towers and DJ Nozaki. Now based in Melbourne, she’s established herself as one of the most open minded DJs on the local circuit, immortalised by a legendary Inner Varnika set that saw her fearlessly transition from Jon Hassell to italo disco, memphis rap and Bristol bass…and to top it all off she has been announced on the Golden Plains line-up for 2018.