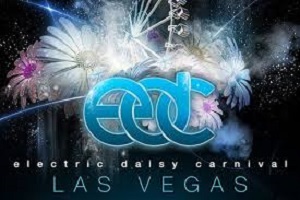 EDC is the world’s largest most renowned dance music talent with the latest exclusive production design that gives fans exceptional experience in sight and sound.

‘The already sold-out festival will be featuring over two-hundred DJs and producers covering many diversified genres in music to accompany fans broad taste in music. Hosted at the Las Vegas Motor Speedway, Insomniac’s flagship event is one of the biggest dance festivals in North America with well over 350,000 attendees over the course of 3 days.

Each night the live feed will be presented by ELECTRIC DAISY CARNIVAL radio presenters assisted by OUR DJ’s.

An electronic dance music festival hosted by the company Insomniac Events, which first produced EDC in 1997 in Los Angeles. It has since spread to various venues through the United States as well as abroad, including Mexico and the UK.

The largest electronic music festival outside of Europe, EDC was dubbed the “American Ibiza” in 2010.

In November 2013, it was announced that North America’s largest dance music festival.

Now in it’s 19th year, EDC began as a local Los Angeles rave, moving between venues before permanently setting up shop at the Las Vegas Motor Speedway in 2011.

Due to our international syndications and cult status KISS FM – Dance Music Australiais the only station in Australia to bring you such an awesome feat.

The good people at Electric Daisy Carnival knew that we would love nothing more than providing the sounds of the worlds best DJ’s coming live through your KISS stream from the biggest dance festival in Las Vegas to our faithful listeners – who GET it. Here you go! 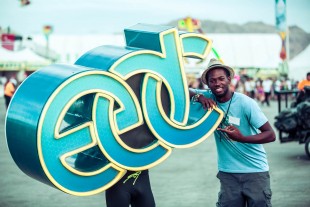 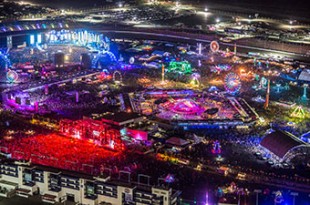