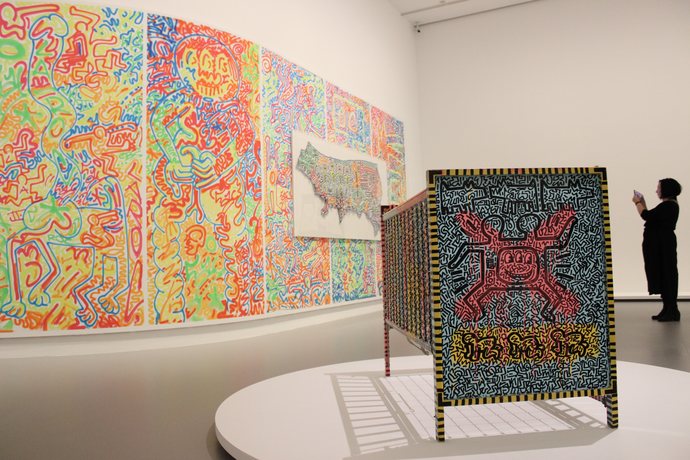 Lupine Agency and Kiss FM were honoured to be part of the Keith Haring | Jean-Michel Basquiat: Crossing Lines’ preview on Friday 29th November, at the NGV.

The world premiere exhibition, curated for the NGV by Dr Dieter Buchhart, is a memorable experience for whoever decides to walk into the unique and identifiable works of art of both American icons Keith Haring and Jean-Michel Basquiat.

Crossing Lines, composed of more than 200 artworks, represents a unique artistic introspection that reveals the many intersections between their lives, practices and ideas.

Whether a person is familiar or not with these significant and influential artists of the late twentieth century, it is almost impossible to not feel the urge of controversy and social justice as you wander the many rooms fulfilled with endless creations.

At first, the chaotic symbols in both artists’ art, start to build a visual lexicon of their powerful compositions conducting to a distinct visual language. Symbolics behind three-pointe crowns, masks, dancing dogs, unique alphabet, straight lines, and complex words are then divulging a humanist stand to the curious minds.

Keith Haring and Jean-Michel Basquiat developed a unique friendship thanks to their common revendication on the diktats of exploitation, consumer society, repression, racism and other political issues.

In several works together, they both challenged the social and racial complexity and the relative absence of cultural-mix within the entertainment industry of the United States back then.

Both promoting social unity, they constantly questioned the politically correct and endorsed a disdain for conformity. Their un-nerving wisdom was therefore transfigured by a scream against ignorance, fear and silence. That same scream was inspired by every-day life and popular culture, where crumbling walls, metro stations, buildings, advertising signs, or bridges were their arena to create their own propaganda.

Their art is bold and refined the art rules at that time. Identified as a distinctive artistical signature, their style is incomparable and recognised by many. Both used different symbols, icons or pictograms to create specific narratives proper to the contemporary culture’s problematics they wanted to denounce, which would become symbolic for their generation.

The exhibition finishes with a letter on display where Keith Haring relates how he met Jean-Michel Basquiat and how this friendship on the rise stimulated their works of art. Keith Haring’s letter In Art We Trust INC. “L’Art c’est la vie”, Aug. 31 1988:

“By example and bold gestures, elevated him to the role of a teacher. But perhaps it was his simple honesty that has made him a true hero”.

This exhibition takes your breath away as its brutal honesty rules. 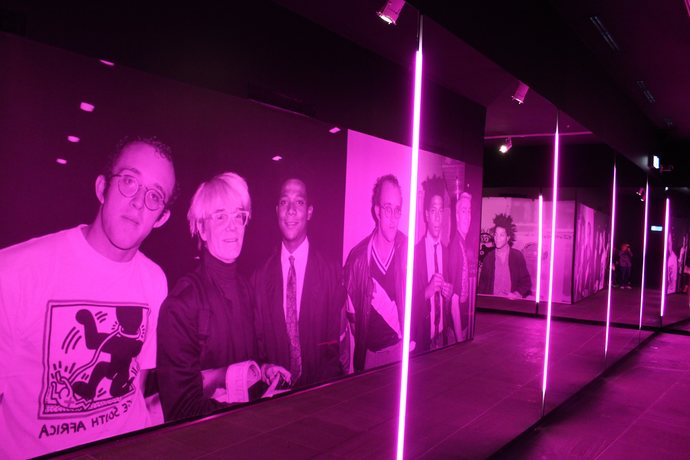 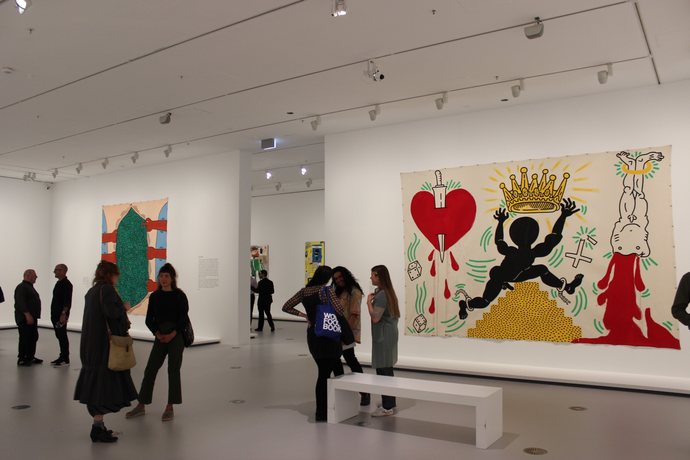 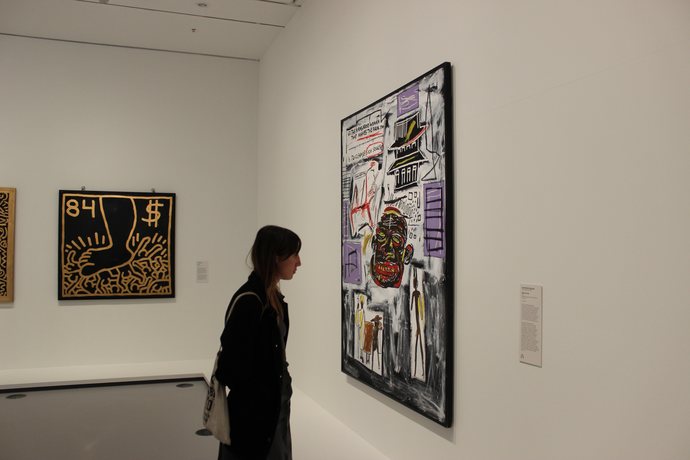 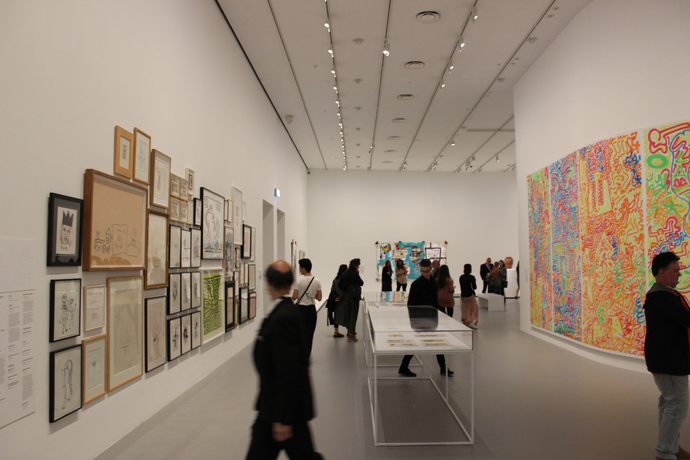 Tickets and other information: ngv.vic.gov.au