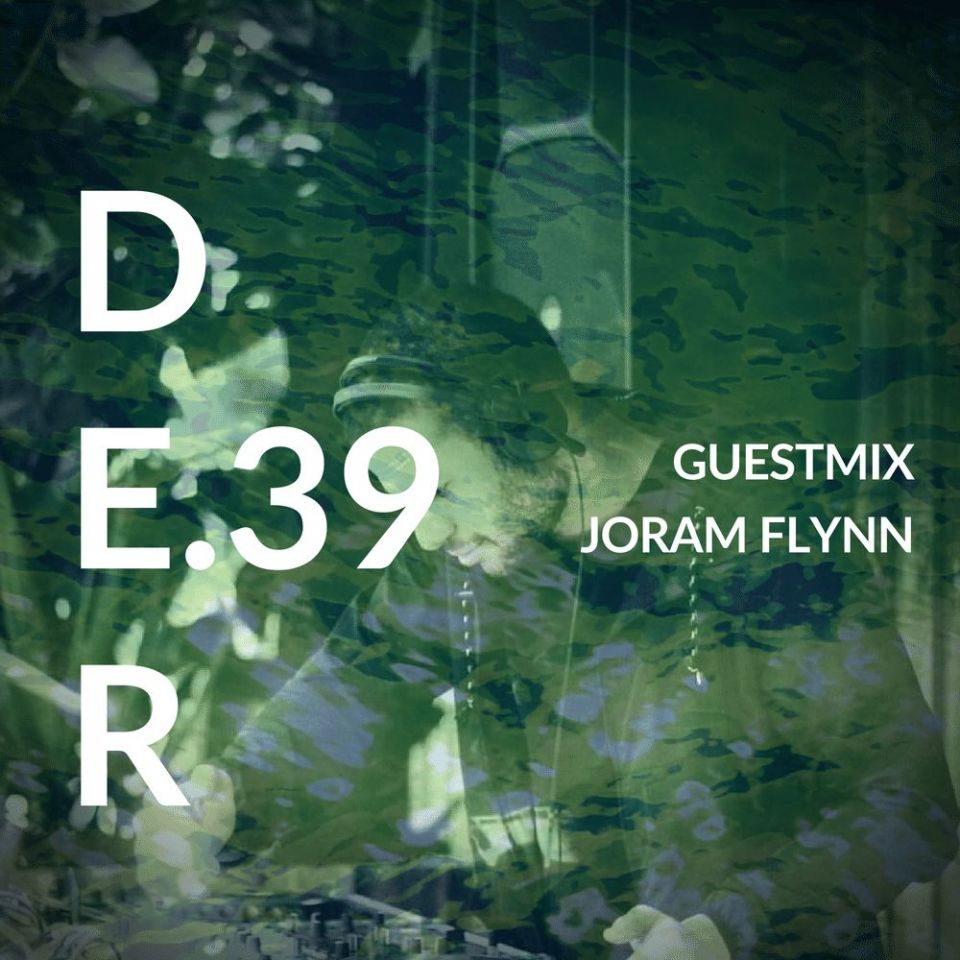 Joram Flynn who is originally from Hobart but now based in Melbourne has quickly risen to success.

After playing at the BPM festival in Mexico in January 2017 he has gone on to play a number of well respected venues and festivals across Victoria such as Babylon Festival, Esoteric Festival and the Circoloco Melbourne 2018 event. Joram has performed all across Melbourne at venues such as Brown Alley, Glamorama and Circus nightclub as well as founding his own events brand The Sound Project.

He is an avid fan of not sticking to one genre and keeping his DJ sets always updated with the latest music whilst mixing in a classic or two his DJ sets are always deep, groovy and interesting.