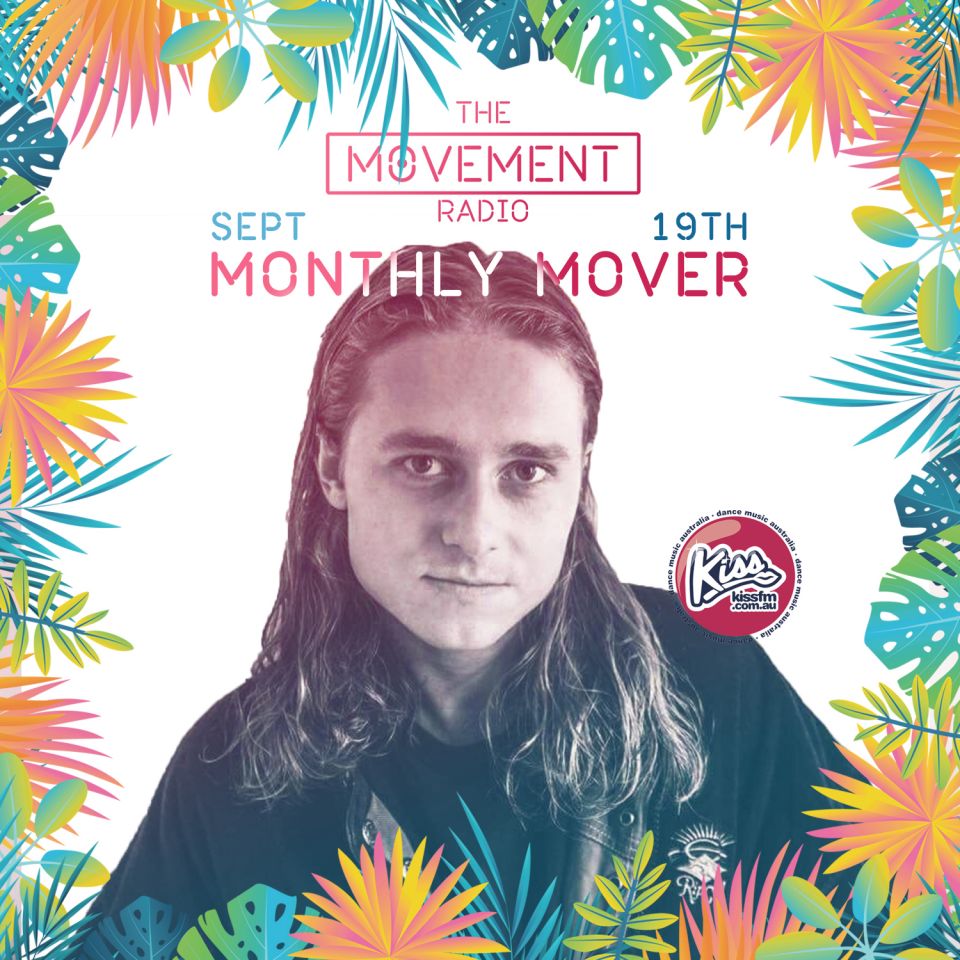 Becoming a regular in any scene is no easy task, in a such a short space of time he’s managed to do just that. His natural talent, energy & excitable presence are just the beginning of why that has happened. A regular at some of Melbourne’s elite house music clubs, this Month’s Monthly Mover, we welcome Javi Morley. Coming in this Wednesday, 10:30am, September 19th for a chat & mix.

More on Javi below.