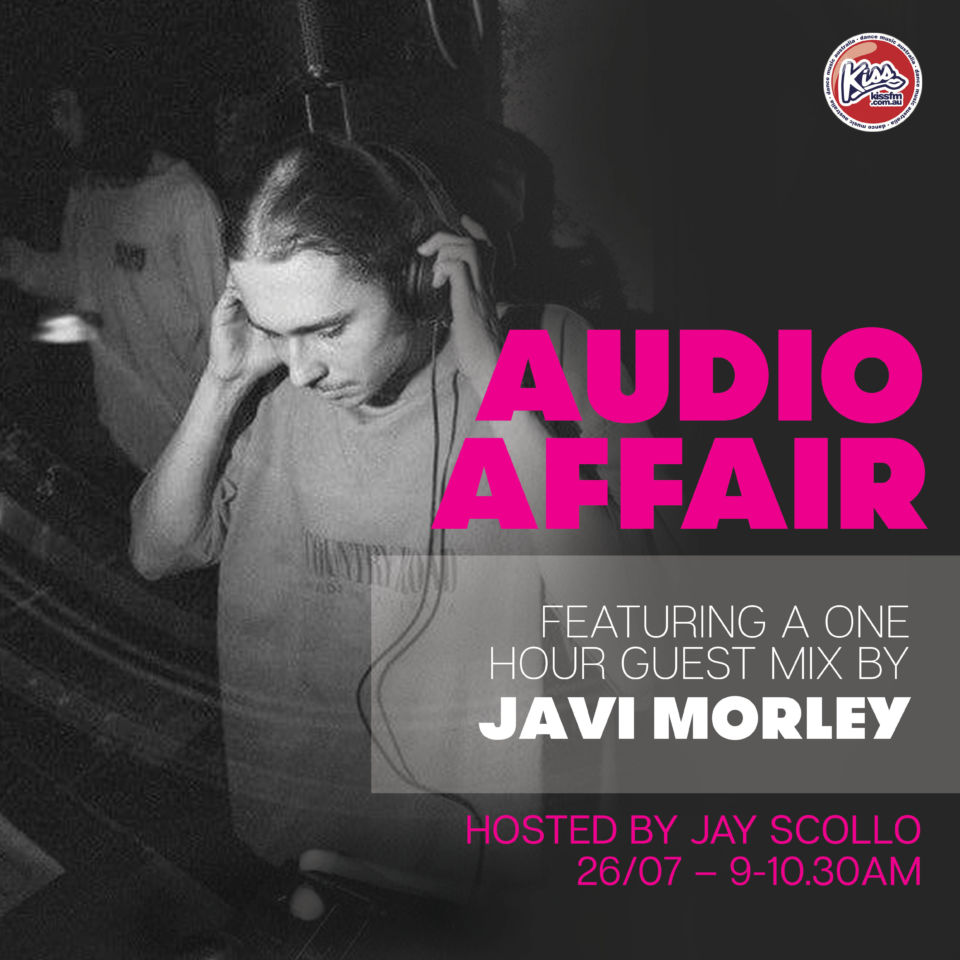 This upcoming week we are delighted to have one of Melbourne’s exciting prospects throughout the last few months, Javi, in for a special guest mix.