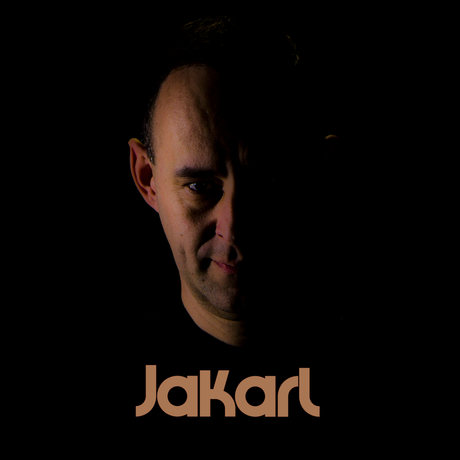 A purveyor of the finest house treats, he is a regular on Spain’s Beachgrooves Deep House DJ station, plays regularly around Melbourne CBD & Chapel Street, as well as festivals such as Oktoberfest in the Gardens.

Having begun DJing at the time Defected Records hit the scene, he continues to be heavily influenced by their style of great house grooves. His diverse range and years of experience allows him to consistently deliver a high energy engaging performance, whether it’s a club night, corporate event, VIP party or Ibiza Pool Party. Jakarl maintains a reputation of being a crowd pleaser, and a favourite among the Australian entertainment and events scene.

With his hardworking attitude, versatility and energy behind the decks, he’ll keep you dancing into the early hours. His passion for music is undeniable when you watch him in action; he’s committed with every beat and perhaps that’s the reason he is so highly sought after.

If it’s class and groove in equal parts that you’re after, Jakarl is the man for the task.