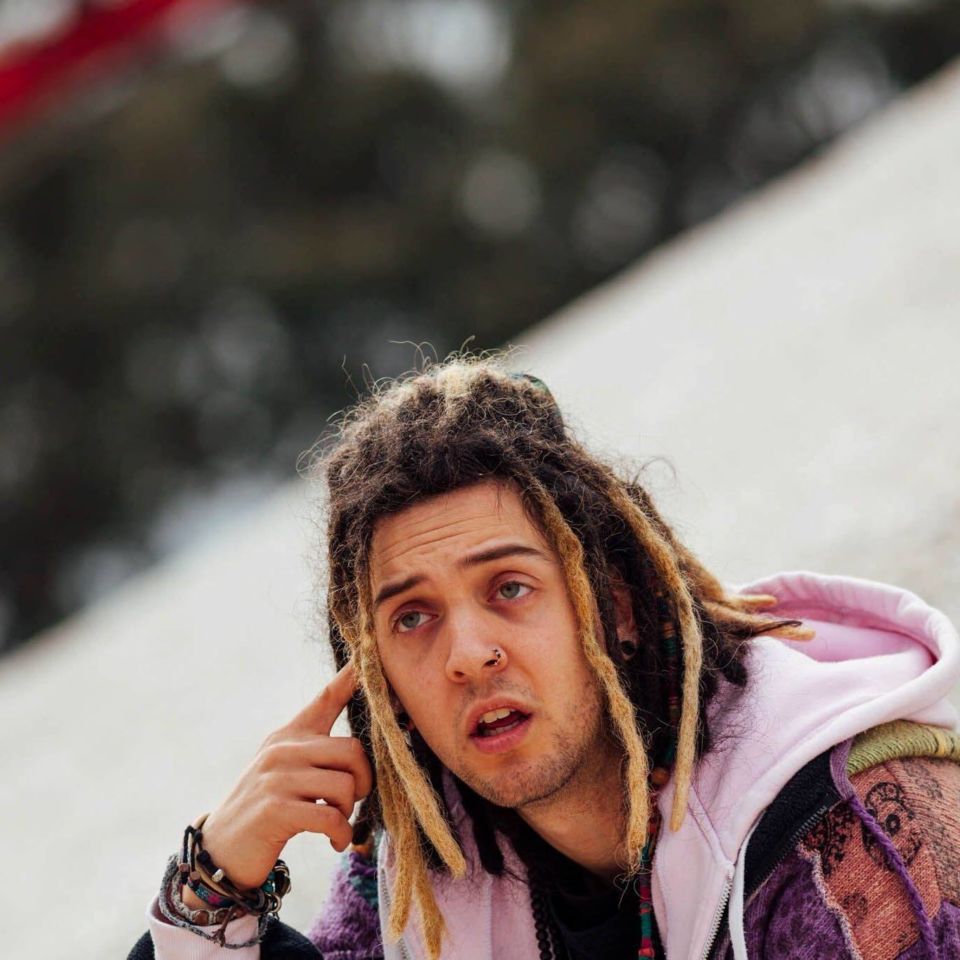 Tune in for a visit from Juñor. Widely regarded as a figure at the forefront of the next generation of Australian Hip-Hop; Juñor is actively writing, recording, touring & releasing around the country as a vocalist, producer, engineer, DJ, & radio host.