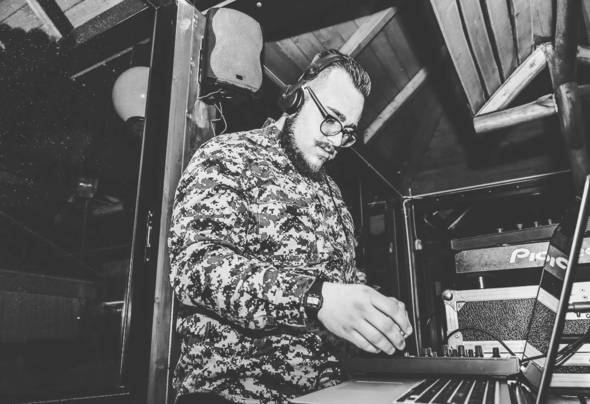 Giuseppe Cellamare is a 21 year old DJ from Naples Italy. He started playing music when he was 14 and one year later warmed up for Marco Faraone (Desolat, Drumcode, Be as One) at an electronic festival in Vieste (Italy).  At 17 he started producing music with his first release on Dynamo Recordings one year later. Now living in London for 2 years he has immersed himself in the “UK House scene”.  With a new release out on Tief Records on 17th of April Giuseppe is one to watch.