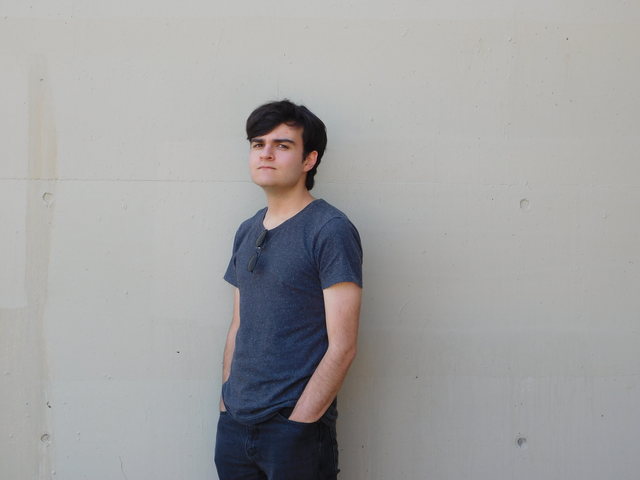 D Tention has been mixing for the past 5 years but only really started getting into CDJs and DDJs in the last year or so. He’s new on the scene but has quite a bit of DJing experience. Presenting shows and DJing on UCFM, in Canberra helped kick start the Canberra natives career. Living in Melbourne now D Tention has been slowly getting his name and beats out to the northside crew. 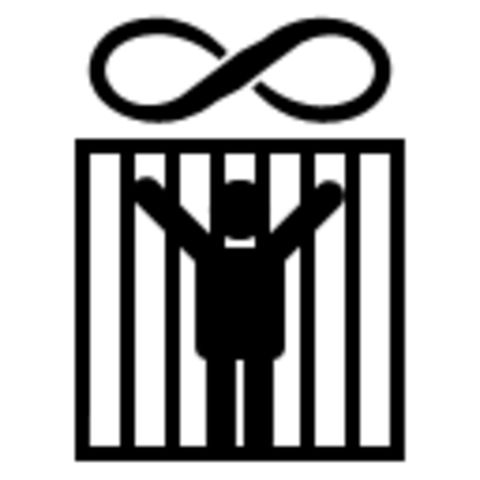 The name Detention was originally a joke from his Education degree, but it quickly turned into a darker, political statement. It reflects the darker style he brings to some of his sets. His love for dark, minimal, bassy techno, is offset with a love for 90s house music.