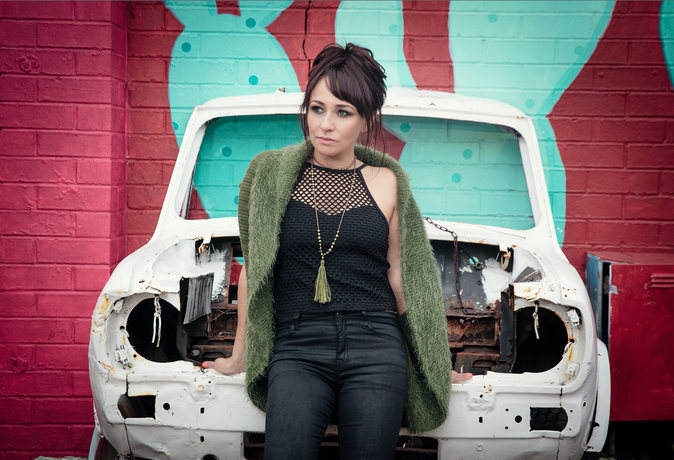 ~ Music is life, that’s why hearts have beats ~

GirlLondon is no stranger to the Music industry. Since the early 90’s, she’s been frequenting the clubs and raves of Perth and UK. Her passion for music on the dance floor, now transported to behind the decks, conveys her love of music loud and clear.

After teaching herself to mix in 2013, she has gone from strength to strength, playing tunes straight from the soul; from dirty, driving Techno & Tech House; to her main love of tribal-flecked, exquisitely haunting Middle Eastern vibes in Progressive Melodic House & Techno, to funky, sexy, Jackin House, Classic House & Old Skool favourites.

Since getting her first break with Spectrum Audio AU in 2016 at their HOUSE SESSIONS night at The Conservatory Rooftop Bar, GirlLondon has played at numerous parties and featured on a variety of Livestreams & Radio Shows in Perth and abroad, including: