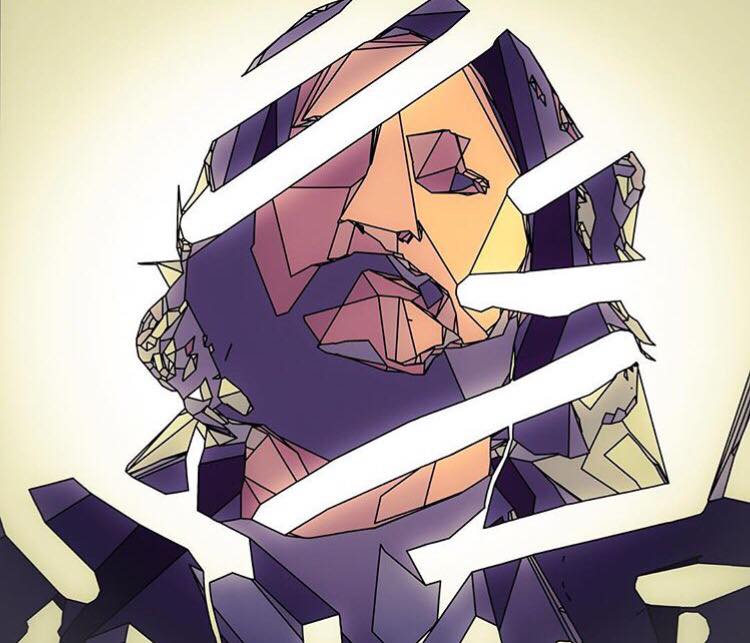 Introducing a legend: Helming from an island in the Arabian Gulf (Bahrain) known for being a melting pot of ethnicities and cultures, this diversity is heavily reflected in the sound: A fusion of world music, psychedelic soundscapes & dub laden grooves to elevate the human experience. Shantaraam (Nawaf AlAlawi) has toured extensively around the East Coast of Australia and New Zealand, performing & collaborating with live musicians. Often merging worlds of live instrumentals and electronic music with an improvisational touch. This Experimentation through collaboration has grown into a full-fledged band under the name of The Shantaraam Experience.

Exploring the diversity and blends of genre’s, Nawaf has been exporting these masala of sounds across the world. Often performing for extended hours, recently setting his record of an 11 hour dj set at the Psy Bus (Babylon Festival).

Shantaraam curates and manages the Ashaba Temple at Yemaya Festival, and one of the Australian counterparts for Shanti Planti. Having just performed on the Chill out Stage at Psi Fi and Funky Beach at Boom Festival 2016, the move into music production has been an essential part to the evolution of this project. The inception of this project is attributed to the inspiration of Gregory David Robert’s Book Shantaram. This project is a wake up call for everyone to realize that the power of change only comes from within and if we are to move forward and sustainably in today’s deteriorating planet, then we can find common ground in the universal language of music. Music can be more then a tool for escapism; it can be a revolutionary instrument of peace.

Shanti on with Shantaraam and I, as we talk all things culturally chill.