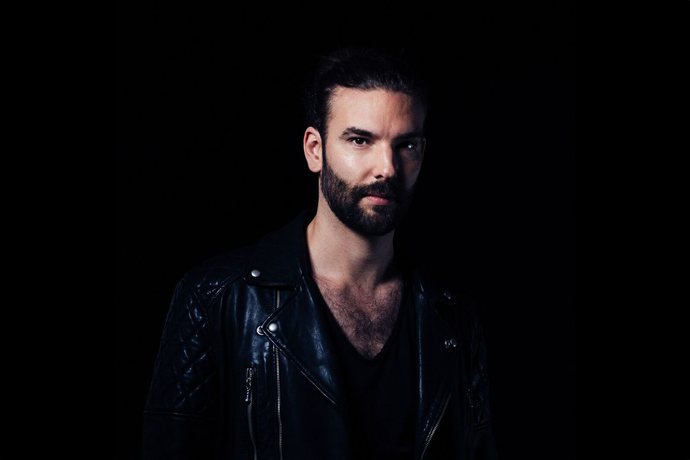 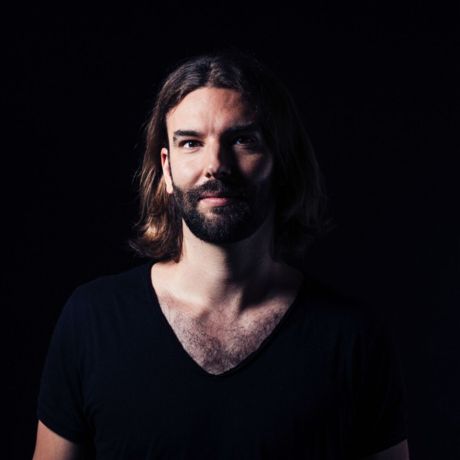 Inspiring Dutch producer Eelke Kleijn proudly presents his third album: ‘Moments Of Clarity‘ via his DAYS like NIGHTS imprint out now and is available for digital download, on streaming platforms worldwide and for puchase on vinyl. Drawing on his career DJing on dancefloors around the world as well as his work as a film and TV composer and his background playing piano, guitar and bass, the LP effortlessly blends club sounds with the melodic integrity required for home listening.

“Moments Of Clarity is about those rare moments where everything seems to come together and fall into place; you find them in all aspects of life, not just in music. They don’t come along often, but when they do I always treasure them. Every track on the album finds its origin in one of those moments.”  – Eelke Kleijn