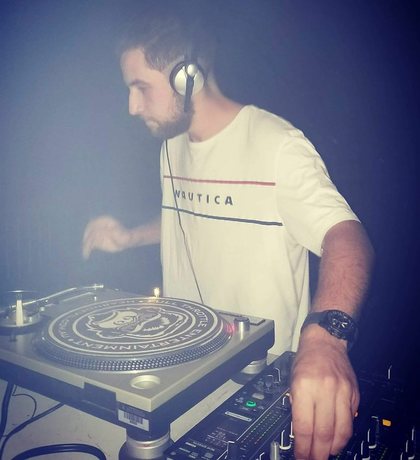 Melbourne based DJ and producer Dom Impiom has been steadily ascending through the Melbourne underground scene for the past 4 years. His unique blend of rolling melodies and dark, heavy tones sees him entrance crowds wherever he plays.

Taking on task of becoming head resident DJ of Walpole Events Dom Impiom created, defined and pushed that sound again and again. His deep knowledge, passion and energy show’s through in every set, making him a crowd favourite.

Having played at some of Melbourne’s best venues and supported the best local artists watch out for Dom Impiom to make his mark on the Melbourne Music scene.

Dom is now joined by Shane Biggs, who’s colourful life has taken him all over the world and shaped his eclectic taste in vibey underground music. With a boundless youthful energy that shines through his sets he will be sure to keep you dancing.