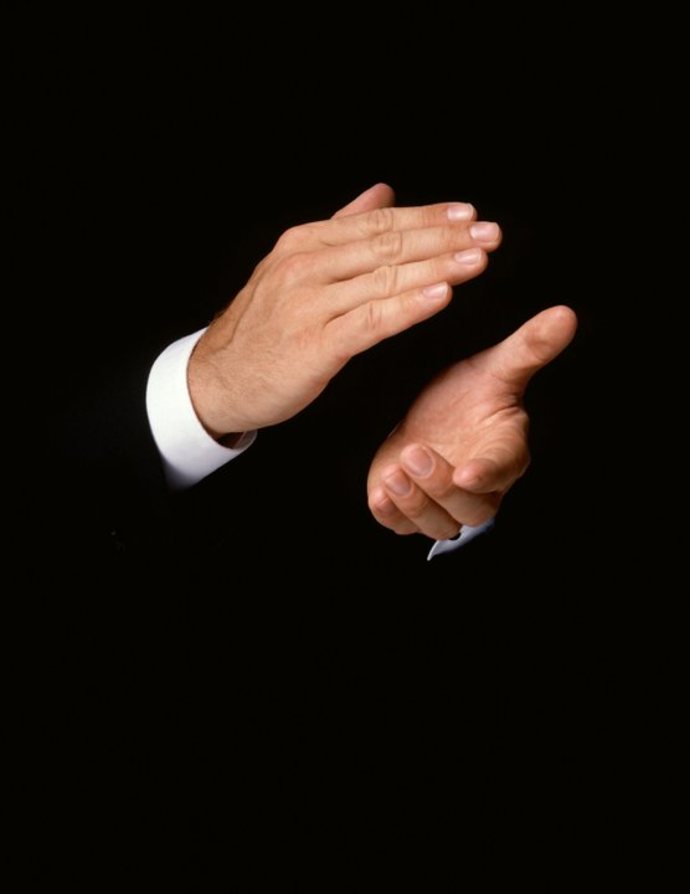 After the success of Claptone’s incredibly popular monthly Clapcast series, Kiss FM is very pleased to announce the show is now going weekly! The Clapcast will commence this Saturday at 6.30pm

2015 has been huge for Berlin based enigma – Claptone.  His social media reach has more than doubled in 2015 as he becomes one of the most talked about producers of the moment, as well as one of the busiest touring acts on the circuit notching up a staggering 200 shows this year.  Other highlights of the past 12 months include:

* The Claptone remix of Gregory Porter ‘Liquid Spirit’ was most Shazamed song of Ibiza season 2015.

So tune in this Saturday at 6.30pm and then each and every Saturday after that for Claptone “Clapcasts” exclusively here on Kiss FM