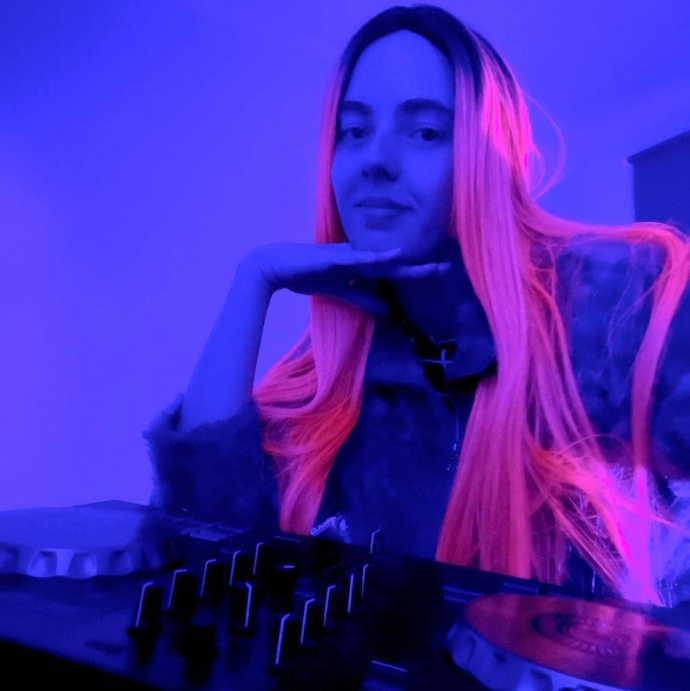 Known for her bright pink hair and energetic hyperpop-influenced DJ sets, BINDY is a Melbourne-based DJ and music producer. Originally from NZ, she spent two years living in the UK before moving to Melbourne.

After teaching herself to DJ in lockdown, she began uploading her mixes onto Mixcloud and taking music production classes over Zoom, taught by none other than 1/2 of DJ duo Mashd & Kutcher. Before long, she started playing at multiple events around the city including two bush doofs.

She released her first official remix with fellow artist MPhilly in March 2021 and her debut single ‘Be With You’ is set for release at the end of May. Inspired by artists like SOPHIE, Ninajirachi, Uniiqu3 and more, her DJ sets feature a mixture of electrohouse, hyperpop and club-heavy hits that will have you coming back for more.