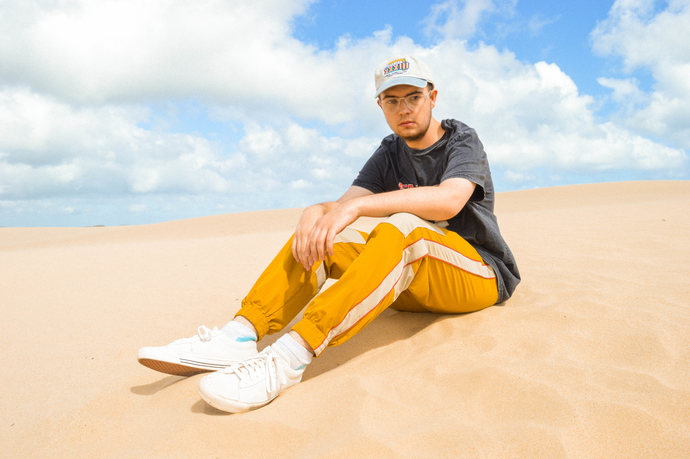 Billy Reeves joins Timmy live in the studio to chat and spit live. Listen Up!

Fresh off his hot streak of year long single releases , Billy Reeves is back for 2021 with a plethora of new music.

The 21 year old artist has been cited by local media as a Melbourne prodigy in the making, despite his New Zealand roots.

Billy Reeves stayed busy in 2020, collaborating with fellow Australasian as well as international artists on a lot of upcoming releases.
The global pandemic and Melbourne’s intensive lockdowns gave the young artist a lot of time to craft his two new major releases,
which both were released before May 2021.

The first of which was an instrumental beat tape titled ‘Beta Tape’ and the second being his new studio album titled ‘Biting The Life Nectar’.

Here is what some publications had to say on some of Billy’s 2020 releases:

“This is a touching, haunting and beautiful tribute, filled to the brim with maturity and grace. Billy Reeves finds power in simplicity, and even more power in raw emotion and love affirmation.” – Good Intent