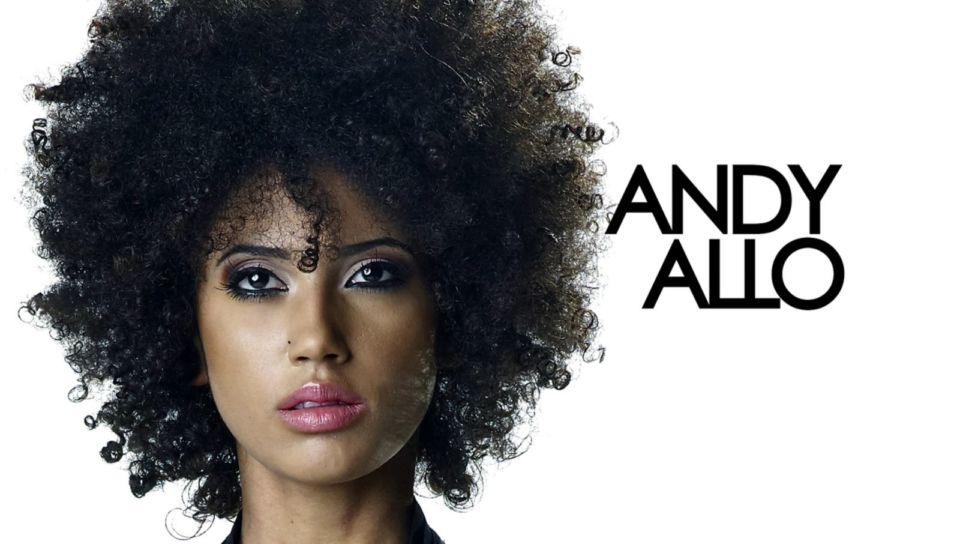 Artist, singer and Prince collaborator Andy Allo will be coming through to the Kiss Studio to chat with MzRizk on the Urban Fervour!! Exclusively playing in Melbourne this week at Bird’s Basement, Andy will be coming in to discuss her career and her first tour in Australia!

Cameroon-born singer and songwriter Andy Allo is an artist who is truly paving her own path with a sound and vibe that is uniquely her own.

Andy released her first album, UnFresh in 2009 and two years later, joined Prince’s New Power Generation as a singer/guitarist and worked with the legend on her sophomore album, Superconductor. That album featured a funk/soul sound and made it to #4 on the Billboard Heatseekers Chart.  She has performed on Jimmy Kimmel, Guitar Center Sessions and showed her acoustic chops on Billboard Sessions Exclusive.

In 2015, she released an EP titled “Hello”, featuring 4 songs where she explored her love for pop and rock. Now having released her next project, “One Step Closer” EP, Andy dives deeper into her acoustic singer-songwriter roots. Of her new project, Andy explains “I feel like this is just the beginning of my story. It’s a journey but with every record, I feel I’m getting closer to who I am as an artist and songwriter. There’s still a lot I want to share with the world.”

“We knew she’d be leading her own revolution soon,” said Prince. Indeed, that soon is now.