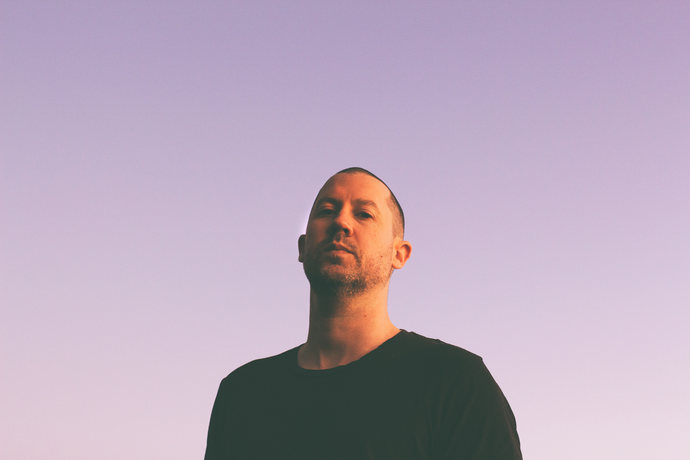 “Iris, sparks and stars. I am not only colour. Let us guide you to the fire.”

A Friend of Marcus made an impressive launch on the scene in 2017 with his debut track “She who annihilates” featuring on Henry Saiz’s Balance presents Natura Sonoris compilation; many calling it a stand out track of the first disc. Released on Natura Sonoris in March 2018 with a Petar Dundov remix, it saw support from Sasha, Henry Saiz, Hernan Cattaneo, Guy Mantzur, Eagles & Butterflies & more.

November 2019 saw “Multiple Rays” as his second compilation listing, this time with Balance presents Vivrant with Jeremy Olander, featuring at the peak of the highly acclaimed double disc journey. Support from John Digweed, Henry Saiz, Eelke Kleijn, Nick Warren and more. His most recent release “Suspension Point”, his second release on Natura Sonoris came out March 2020 with two originals – “Ellipsis” and “Falling Short” – along with a killer techno remix from Blacktik.

As a DJ, A.F.O.M picked up a residency for Balance music’s global events, playing in Jakarta, Singapore and Noumea playing with Scuba, Apparat and Guy Mantzur. He’s also supported the likes of Solomun, Dixon and Guy Gerber in Melbourne, Shanghai & Mar del Plata along with playing the mighty Epizode Festival in Vietnam. He’s performed in Asia at VENT and Womb in Tokyo, Iron Fairies in KL and Celia in Shanghai, as well as supporting Jamie Jones for two shows in Melbourne with Untilted Group including the infamous Wool Store. He is set to make his debut for Tronic in the next Ibiza season, and has upcoming shows at Vision in Tokyo along with a tour of India. His “I am not only colour” mixes continue to receive a ton of love online and his music and guest mixes have featured on Radio 3, John Digweed’s Transitions, Triple J Mix Up, Decoded Magazine, Proton Radio and more.

A Friend of Marcus sets are full of exclusive tracks, unreleased edits and upfront promos along with his own works. The dedication to his art is evident in every set; each paced, structured and with a purpose. Always searching for new and unique sounds, his rich tapestry of grinding beats, spacey techno and mechanical bliss is subtly transformed into one sculptured journey of deep grooves and contagious energy.

A sound, live and breathed by A Friend of Marcus.