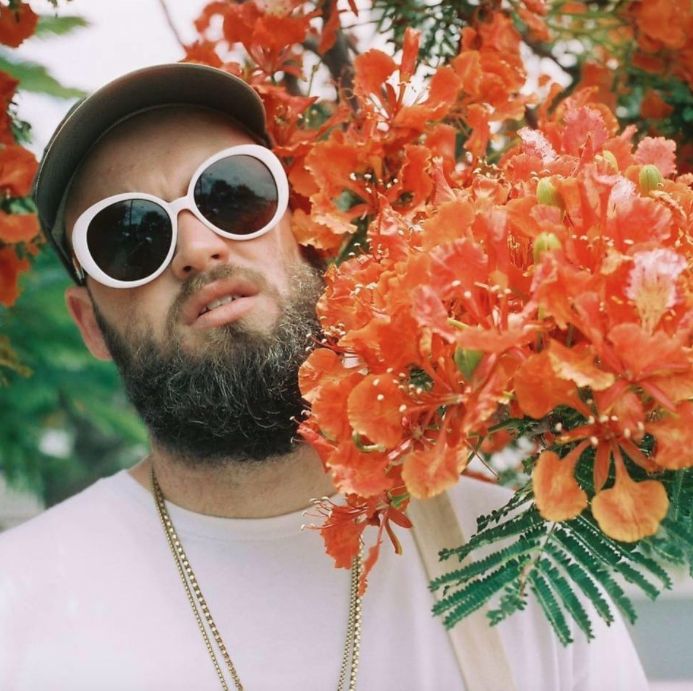 Travy P Interview | WVS | Back to the Future

Life works in mysterious ways, and for homegrown emcee Travy P, that meant meeting Sydney rap staple Miracle through a mutual friend, and clicking over beef patties, buns and a mutual appreciation for honest music. At the end of 2016, Travy P was announced as the first signing on Miracle’s WVS imprint, and is now set for his biggest year yet with the label.

Despite his recent power moves, Travy P is no stranger to the microphone, spitting bars and beat boxing since primary school recess breaks, engaged as an omnipresent advocate for Brisbane’s burgeoning hip-hop scene for years. Approaching his songwriting with radiant positivity – perfectly paired with his brazen and bright dress sense – Travy P’s early mixtapes and Out Of The Blue EP shows a clear appreciation for Golden Era legends like Big L and Lord Finesse, layered with contemporary touches influenced by Kid Cudi and Kanye West, which is carried into his recent creations.

As an all-rounder who excels and accelerates in all lanes, Travy P is primed to snatch to spotlight in 2017 with the upcoming release of debut WVS single Sleepover feat. 360, and the upcoming Photos Of Images Never Taken (POINT) EP, as well as his first short film Cino with fellow Sunshine State successes, the Jáen Collective. Alongside label mates, Miracle and Anfa Rose, Travy P is set to cause some serious WVS and capitalise on the crew’s significant momentum riding into 2017. You better recognise the beard and look towards the skies, because Travy P is “Going nowhere. Nowhere but up.”