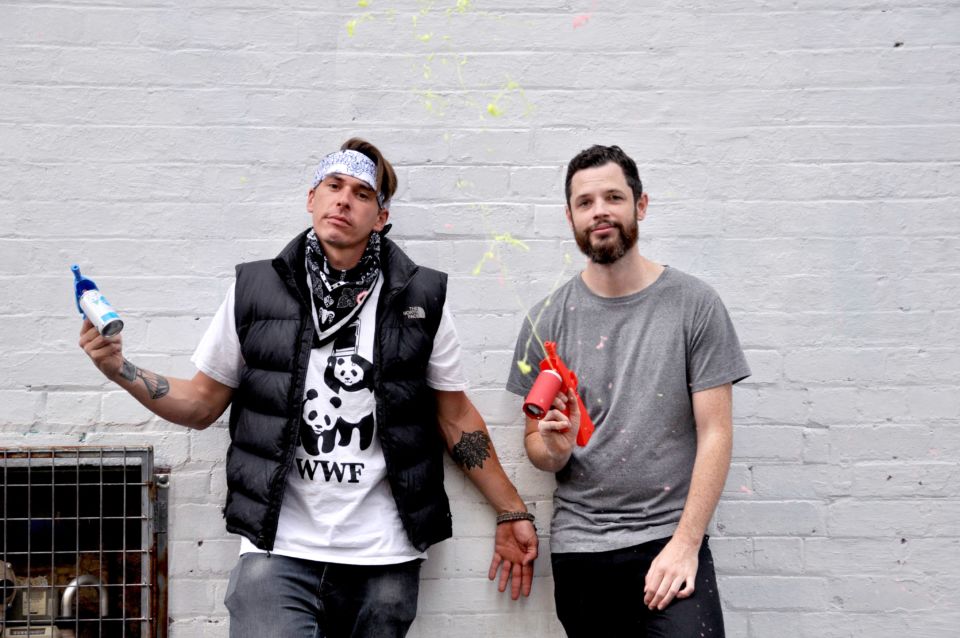 Headlines are a hip hop duo consisting of rapper Aye One and rapper / producer Dstnce. They have been working on music together since 2016 and released their debut self titled e.p in January 2019.