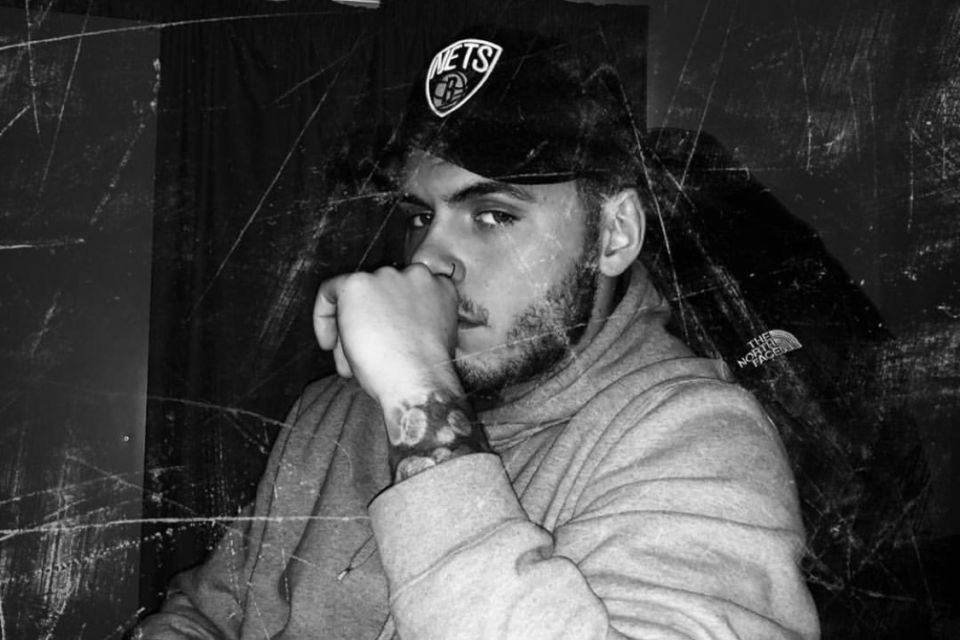 Freshman on the scene BL1TZ has a sound that is easy to recognise and impossible to forget.
Constantly paying homage to his humble roots in the 3030, Melbourne’s West, BL1TZ has curated a
sound all his own. Taking inspiration from Gashi, 6LACK and Denzel Curry, BL1TZ debut album
M1DN1GHT is his powerful initiation into Melbourne’s outstanding musical alumni after already
making an industry statement with his tracks Echo and GTF0. Not bounded by any one genre,
BL1TZ’s versatility is his greatest strength and his favourite challenge. Be sure to follow BL1TZ with
Lee Steele Music Management as this is a come-up journey you don’t want to miss!