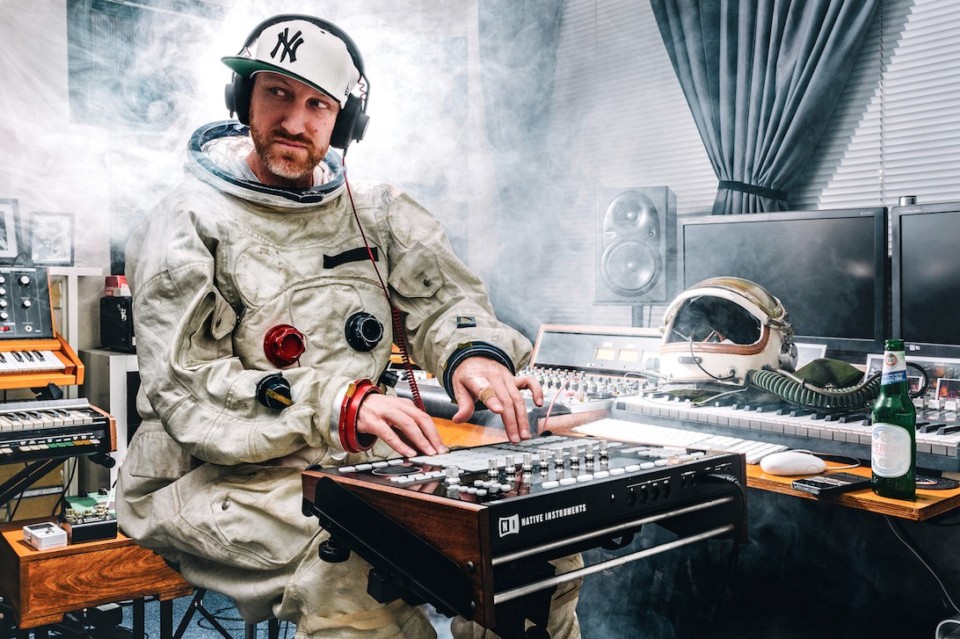 Interview | Plutonic Lab| Back to the Future

Saturday morning on Back to the Future we have Plutonic Lab coming into the studio for an interview!

Australian music producer, artist & performer Plutonic Lab is an ARIA Nominee (as one half of group Muph &; Plutonic) and a UK Mercury Prize Winner, for his work with Speech Debelle. He is also currently the international tour drummer for multi platinum & award winning group Hilltop Hoods.

Plutonic has toured across across Australia and at large festivals such as Big Day Out, Falls Festival, Splendour In The Grass & Internationally in the U.S, Canada, Japan, Singapore, UK & Europe.

In 2013 the Dialectrix LP “The Cold Light Of Day” (Produced entirely by Plutonic Lab) was shortlisted for the Australian Music Prize.

Tune in at 10.30am to Back to the Future to hear the interview!