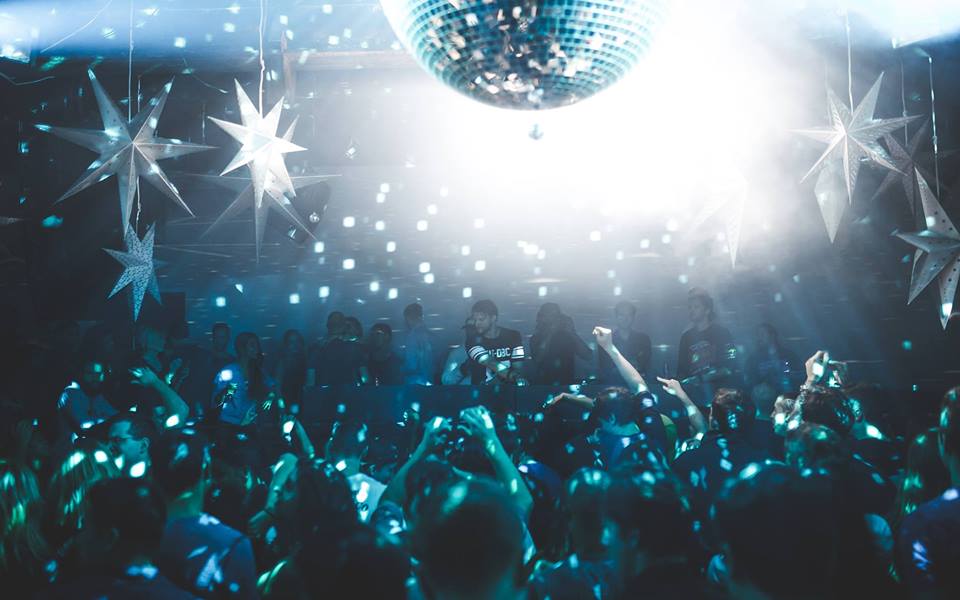 Yotto Guest Mix on this week’s One More Tune

Don’t miss One More Tune this Thursday 28th January as it features a guest mix from Anjunadeep superstar Yotto!

Yotto started releasing with Anjuna in June of 2015 with the tracks Azzurro and Memento, the tunes garnered support from a range of stars, from Gorgon City to Tiesto. Since then he has remixed Above & Beyond’s “Counting Down The Days,” while continuing to release on Anjunadeep with his acclaimed ‘Wondering’ EP picking up support from BBC Radio 1, SiriusXM and from tastemaker DJs like Lane 8, The Magician and Kidnap Kid. Yotto’s ability to cross genres and labels is what sets him apart as an artist, his diversity and refusal to be defined is what makes him one of the most appealing new artists in dance music.

Kicking off 2016, he’s starting the year with a fire remix of RÜFÜS “Like An Animal.” Bigger and bigger things are ahead…