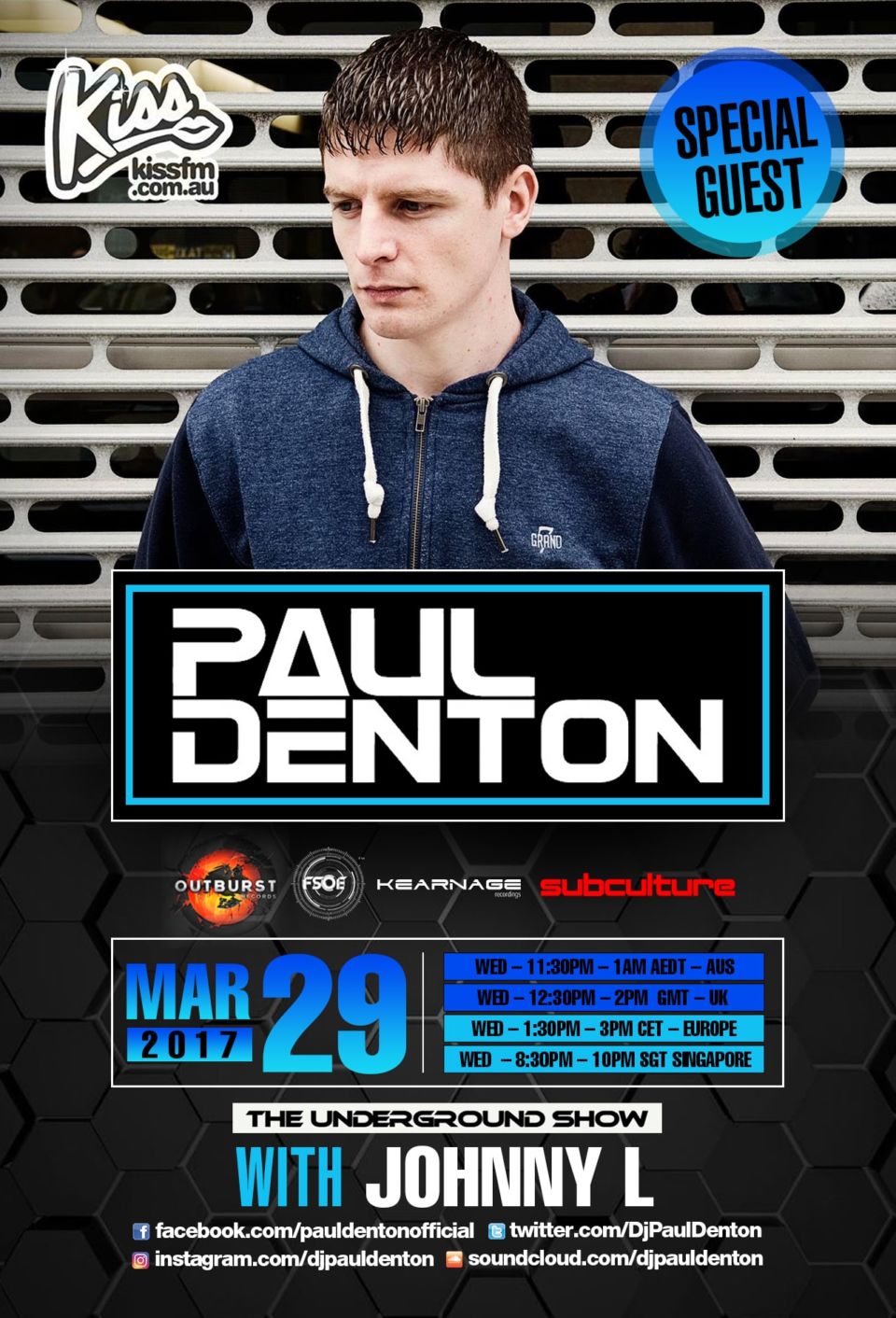 Paul Denton is a new trance talent from Ireland who’s getting a lot of attention lately from the big hitters in the trance scene. His iDentify radio show has gotten him fans worldwide, where he debuts regular original tracks and reworks that are totally exclusive to his sets. Tracks such as Searching The Sky and ‘Say My Name’ with Audrey Gallagher under his Flynn & Denton duo project have stood out clearly over 24 months and highlighted Paul’s ear for a good record. Tipped by Aly & Fila, John O’Callaghan, John Askew amongst others: Signed to Subculture, Kearnage, FSOE, Outburst,  Paul Denton is a name to watch closely.