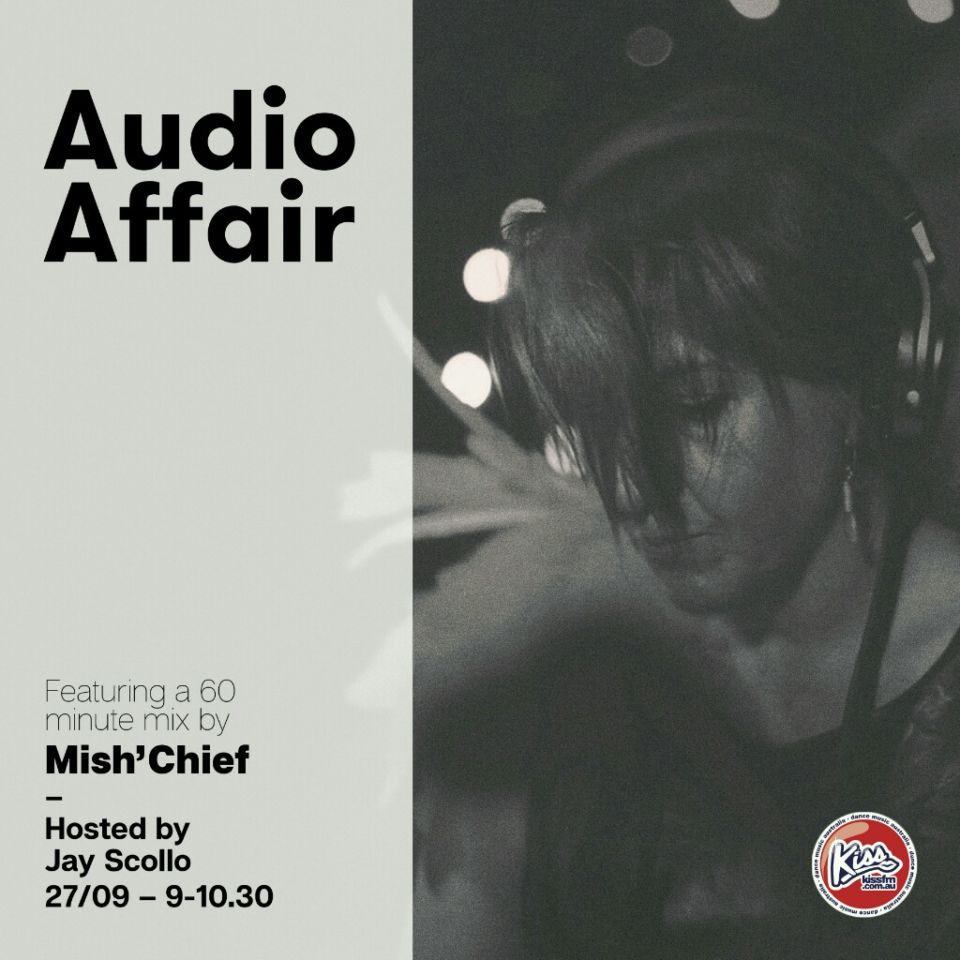 Since her first club gig in 2002, Mish’Chief (aka Marishka Cross) has been steadily building a loyal following of dance floor devotees. Now one of the mainstays of Melbourne’s underground scene, she is known for consistently delivering killer sets with her trademark sound – one influenced by her eclectic musical taste and history living it and loving it.

Mish’Chief combines techno, progressive, house, rock and whatever else she finds that she’s inspired and touched by . On the festival circuit, Mish’Chief has supported some of her favourite DJ’s and producers, including Guy J, Nick Warren, Erphun, Fergie, D.A.V.E the Drummer, Protoculture, Slam Quantize, Fatali, Chris Fortier, Lee Coombs, Boris Brejcha and more.

A DJ with a cause – she supports various charity and humanitarian programs – including her personal ongoing mission to prevent dancefloor punters from harmful exposure to cut n paste cheap R&B & or commercial anything!

Now building her online presence, she is increasingly featuring on various radio broadcasts and podcasts throughout Europe, America and Australasia including Filmari, Inner visions, Frisky, RadioStudioOne, and locally on Kiss Fm.

Her immediately recognisable sound is an assault of tough, driving baselines, staunch beats and menacing rhythms – delivered with bounce, playfulness and a distinctly cheeky style that’s reflective of her personality. Tight mixing, great sequencing, attention to detail, and a natural ability to unite a dance floor (or re-unite if necessary) make her a hard act to follow and a great closer. She reliably delivers dynamic and diverse sets and always comes armed with new dancefloor weapons.
An experienced and professional promoter and event manager, Mish’Chief has created and run initiatives including Purr (the music not the swingers), Cirrus, Take it Easy, and NBFGs over the years – however she’s best known for INSTINCT Events, an underground dance offering she founded in 2006. Under the INSTINCT banner Mish’Chief has built a loyal community of like minded souls share her values of raising the bar and keeping it real – only music matters a view she firmly advocates.
Whether at a gig, broadcast or INSTINCT event, Mish’Chief invites you to join her in a celebration of living in the moment through music.