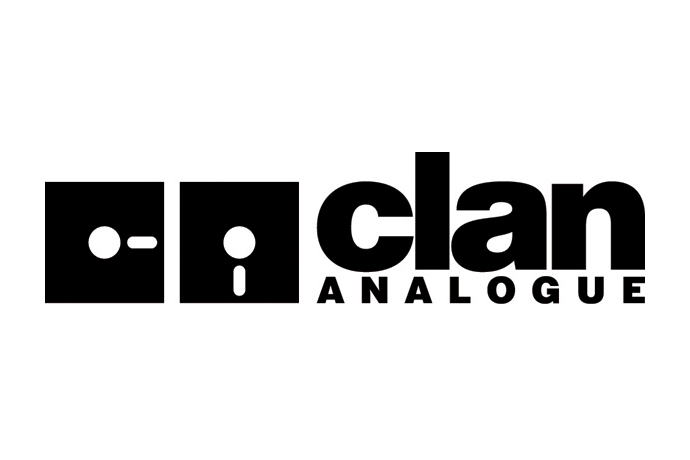 This week on FORUM, we have Nick Wilson from Clan Analogue coming into the studio to guest DJ and have a chat about Clan Analogue.

The Clan Analogue collective was started in Sydney, Australia, in 1992 by a small group of people who were interested and active in electronic sound. Largely fuelled by the sore lack of live venues in Australia for electronic music and a lack of options for releasing recorded material, Clan Analogue was born out of necessity. From a small group who were eager to swap tapes of each others’ compositions at meetings has spawned Australia’s longest running and innovative electronic arts and sound collective. It has now been running for over 25 years with active members across Australia and internationally.

Clan Analogue members have been notable in the production of new music, remixes, video art, podcasts, workshops, blogs, radio programmes, installations and live events which maintain a constant presence of original and innovative electronica in the public headspace. Well-known artists that have emerged from Clan Analogue include Infusion, B(if)tek and Deepchild, however, the focus of Clan Analogue is always on how to nurture electronic music at a grassroots level. Along with albums and EPs by great Australian artists, Clan Analogue has consistently released innovative compilation albums, including the acclaimed Habitat: Environmental Sound Research (shortlisted for an Australian Dance Music Award) and Intone: Voice Abstractions (shortlisted for the Australian Art Music Award for Excellence in Experimental Music).