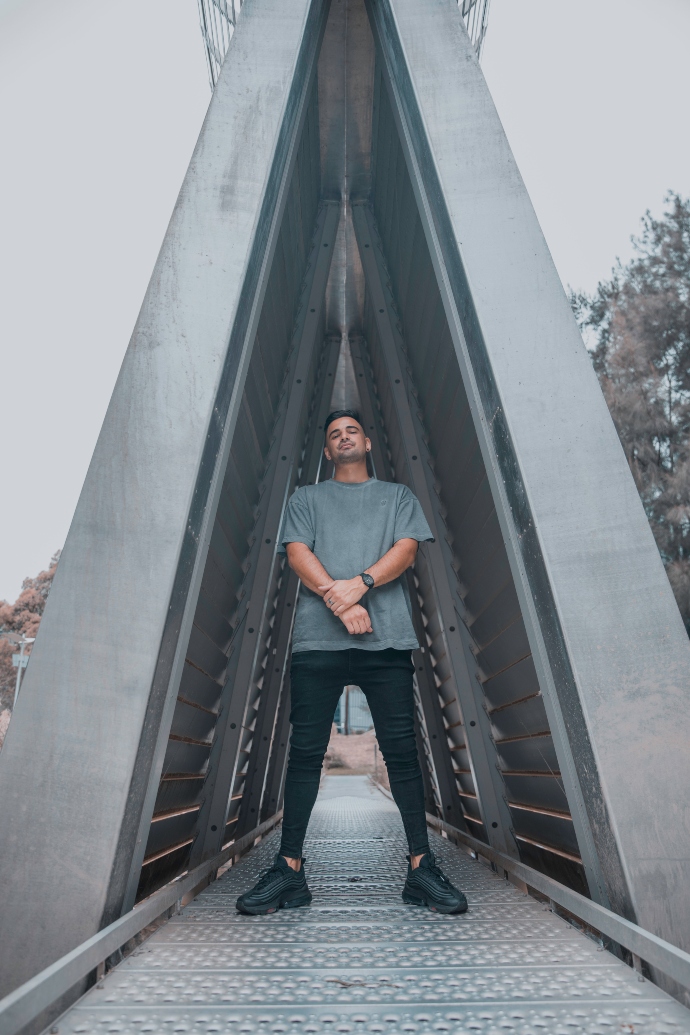 Tune into Open Deck this week as we have a chat to the local legend Jono Toscano and take our turn to shout him some beers and have him grace the Kiss FM Decks this Thurs night from 8:30PM.

Jono Toscano delivers the energy with his Minimal and Electro House music. The twenty-four-year-old DJ/Producer has made a name for himself for his infectious bangers and energetic, catchy style that he has performed from his home town of Melbourne to places across the country.

This passion for music has led to collaborations with the likes of Lockdown, Shortround, YROR? while he has seen success with his singles “Skyhigh” hitting #1 on the ElectroHouse Beatport charts,“Alone” which hit #3 on the charts and “Violince” which hit #6.

Millions of people have flocked to his streaming platforms as he has led live sets in support of Timmy Trumpet, WillSparks, and Reece Low, among others.Along the way, he has also managed to show respect to his fellow artists by pioneering his Jono’s Shout video series, where he invites prominent artists from the scene to discuss their music life and personal life over a beverage of their choice.

Dont miss our 50th Guest on Open Deck and one of the biggest names in Melbourne Scene Jono Toscano from 8:30PM this Thurs night!