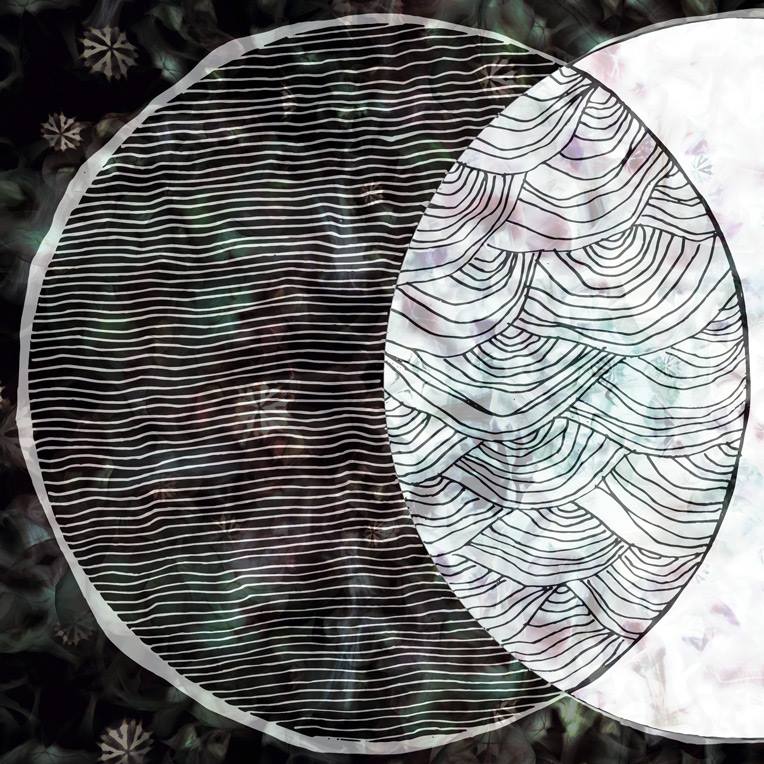 Bloom AV have put on only a handful of gigs in melbourne over the last year or so…but when they do, it’s full of audio-reactive goodness and very selective producers and DJ’s. Having built a geodesic projection screen last year, which requires a lot of space and working in conjunction with the Echo Chamber sound system, the gigs have been a huge success.

In 2015 Bloom AV joined NZ producer Fis at Berlin Atonal to translate Fis’s live performance into an immersive audio visual show with a 16 x 9 meter projection screen as the canvas. Jovan is currently putting together an audio-visual installation for 2016 involving the geodesic screen and a new range of visual content.

Check out the website to get a far better idea…www.bloom-av.com/geodesic_screen.html

As i’ve told Jovan before..we can not fit the geodesic screen in the Kiss FM studio, so he is just bringing along some of his favourite records instead. Be prepared for left-field funky beats and huge sub bass…YUMMY.