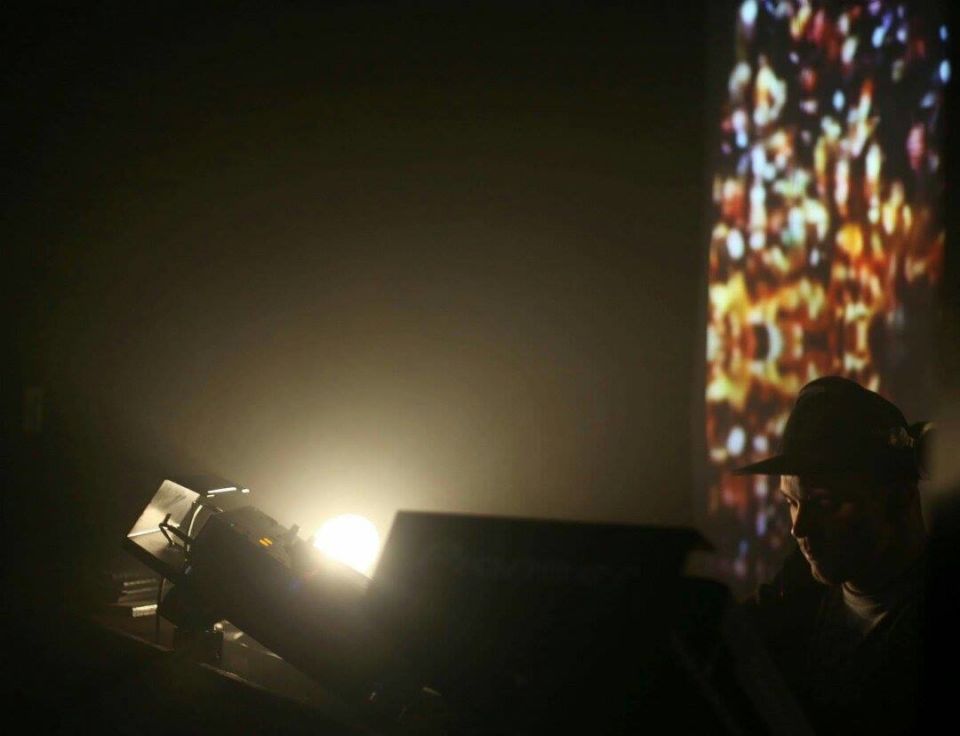 It’s an honour to have a producer of this quality come into the studio and play some tracks. Roots, reggae, dub, dubsteppa vibes is what to expect from someone with this many releases on such well established labels like…: Smoking Sessions, ZamZam, System Sound, Deep Heads, Cut Recs, M.U.D, On The Edge… the list goes on.

He first started making electronic music in 2005 in Milton Keynes, England and after years of experimenting with sound he made the move to Manchester in 2010. While up north he developed his style and took influence from the rich musical tapestry that surrounded him. Versa is now settled in Bristol, another city at the forefront of UK music.

This is all in preparation for this Friday night 17th down at Grumpy’s as Bare Vibes present Versa for the first time in Australia, sound powered by ‘System Unknown’, this will surely be a night not to be missed!