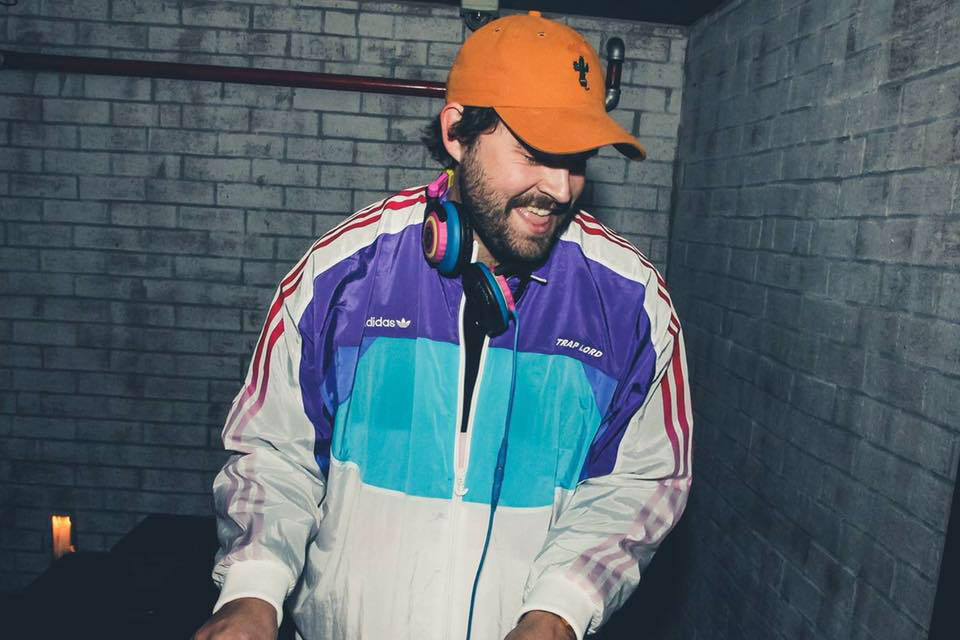 Melbourne based DJ/Producer Sirprime has built a reputation throughout the Hip-Hop underground as one of the most impressive producers the country has seen. Mastering a modern style that applies fundamental hip-hop elements, there’s no question that eyes will be shifting to this prominent artist as he gears up to release his debut EP later this year.